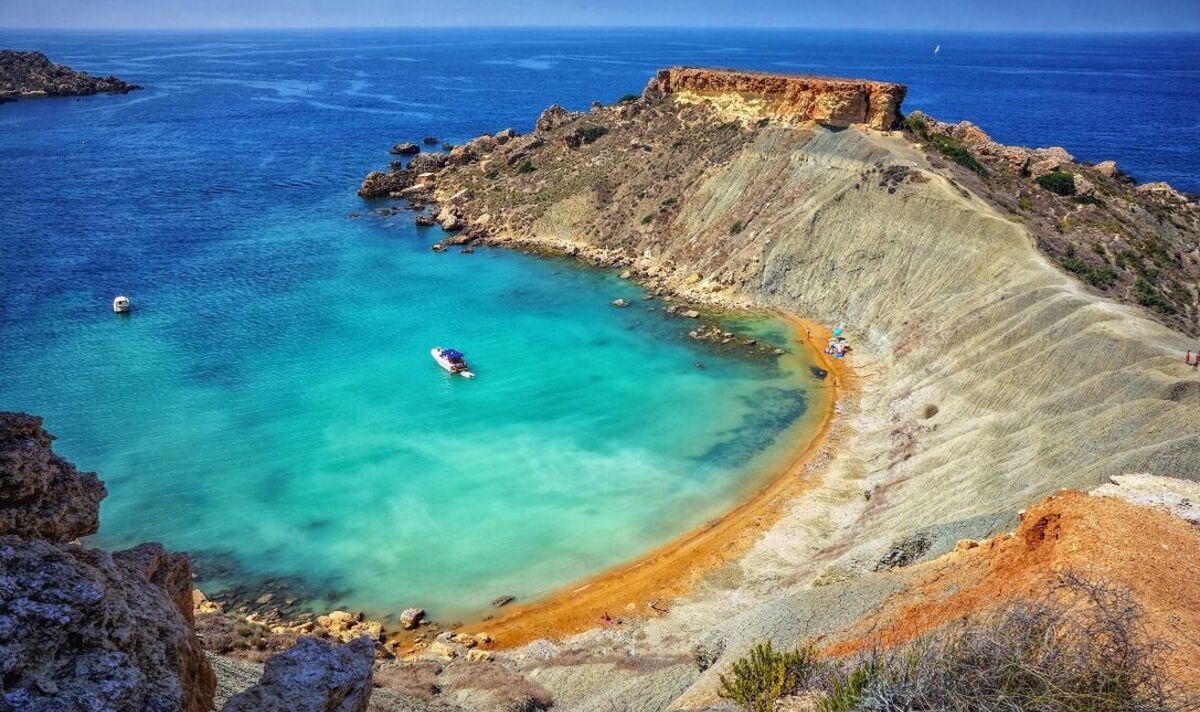 Meghan Markle shared a favorite vacation spot with The Queen

Meghan Marklea traveled a lot before joining the Royal family. The adventurous actress shared her tips and recommendations on her lifestyle blog The Tig.

Meghan wrote: “When asked to go to Malta to discover not only the beautiful island, but also the country where my great-grandmother came from, I said yes without hesitation.

“It’s Malta! A beautiful jewel of an island in the Mediterranean Sea between Sicily, Tunisia and Libya.

“A dream for those who love culture and history against the backdrop of the ever-beautiful sea.

“Besides being rich in history, Malta’s food and wine scene is one to write home about.”

Meghan’s great-great-grandmother Mary was born in Malta, connecting the Duchess to the beautiful island.

Malta also held a special place in Queen Elizabeth II’s heart, as she lived there as a newlywed.

The then-Princess Elizabeth stayed in Malta shortly after they were married with her new husband Prince Philip.

The couple lived on the island for two years in a beautiful limestone house known as the Villa Guardamangia.

Queen Elizabeth II and the Duke of Edinburgh visited the island again in 2007, after more than 60 years of marriage.

In 2015, the couple made their last trip to Malta and the Queen said a visit was “always very special”.

During her trip, Meghan Markle visited beautiful Gozo to see the once famous Azure Window.

Unfortunately, the naturally occurring arch collapsed in 2017, but there are still many incredible sights to explore in Malta.

READ MORE: Cleanest country in the world named as perfect for expats

Meghan said: “While I wasn’t there in the summer, I’ve been told the beaches are absolutely spectacular too — meaning I’ll have to go back… you know… for major research purposes.”

The Duchess was absolutely right, and Malta’s beaches are some of the beautiful island’s top attractions.

Visitors can also explore the capital city of Valletta, wander the enchanting Old Town and indulge in a sweet treat.

The island is also home to several World Heritage sites dating back to ancient times.

While there, Meghan stayed at Casa Ellul, an eight-room boutique hotel, which she described as “Calvin Klein meets Game of Thrones”.

The Duchess was impressed by the hotel’s “chic interior” in a castle-like structure that matches the island’s environment.

In winter the rooms cost around £140 per night, which includes a buffet breakfast and a room with bath.

Budget flights to Malta are available from many of the UK’s major airports, and Ryanair flies from Liverpool and Birmingham.

Pensioners furious after Ryanair flight leaves without them