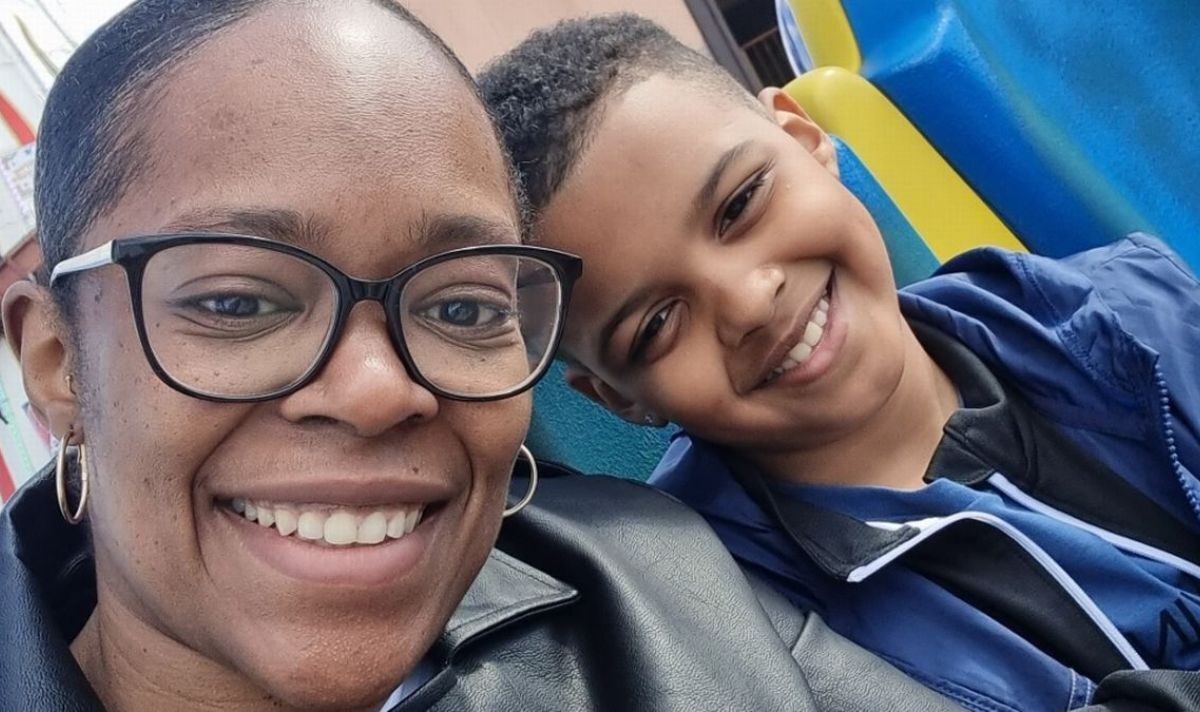 A woman has told how she and her autistic godson were allegedly banned from their easyJet flight and escorted from the airport over a passport blunder.

Johanne Morris and nine-year-old Chayce Pearson were to fly to Portugal. However, when they tried to board, the staff told her that her passport was invalid due to post-Brexit travel regulations in Europe.

Her passport was issued on July 9, 2012, and according to government travel laws, your passport must have been issued “less than ten years before the date you enter the country” and “valid for at least three months after the day you intend to enter the country.” to leave “.

But Johanne claims that when she renewed her old passport in 2012, she got a month from the old to the new, meaning her passport expired on August 9 this year. reports The Mirror.

Because of this, and the fact that she was traveling for a week on April 24, she did not meet the government regulations for travel, as her passport was not valid for the three months after her trip.

This was because Johanne claimed they had gone off the older dates without the extension she said she had been given.

Chayce was going to go to Portugal with his godmother (Image: Submitted)

However, Johanne says she had already registered her passport expiration information in the airline’s app long before she was denied boarding.

She now has hundreds of pounds out of her pocket and says she felt “embarrassed” about how the staff treated them.

Johanne and Chayce stayed overnight in Gatwick to ensure they would have a smooth time reaching their 6:35am flight to Portugal.

After going through security and scanning their boarding passes, they only encountered any problem at the boarding gates.

Johanne, from Romford, London, said: “I was asked to scan my boarding pass on the machine, which I did, and then a message saying I couldn’t fly appeared in red script.

“The lady then asked me for my passport, which I was happy to give, but was still confused as to what was going on as she didn’t explain to me why she needed my passport or why that message popped up after I got my boarding pass had been scanned.”

Johanne was then told that she could not board.

She described being “in a state of confusion and shock” as she was told there was nothing she could do about it.

She claims she was then told to walk back through the airport alone to an information desk, but was given no help getting there.

Only after getting help from the special assistance desk did they get there.

Once there she claimed they found it unmanned so called the easyJet helpline and said she was told that if she wanted her money back she would have to go through her travel insurance.

Johanne said she and her godson then had to wait at the counter for more than an hour before a staff member approached them.

Johanne claimed that the worker yelled at them from a distance and asked if they were the ones waiting to be escorted out.

The youngster was badly affected by the incident and had to take days off from school (Image: Submitted)

Johanne said: “We were treated like criminals being escorted through the airport.

“Occasionally the staff member would let people know as we walked through that we hadn’t reached Portugal.

“I found this very disturbing and left us in a state of shame.”

Johanne added: “I found it quite embarrassing because of the way we were treated and Chayce not knowing we weren’t going on the plane too made it so difficult.

When she called easyJet they told her she could get the £16 tax back but nothing more.

She had paid out a total of £260.28 for their travel and had also paid for a Covid test in Gatwick and a private car transfer in Portugal, all of which she has now lost for nothing.

An easyJet spokesperson said: “easyJet follows current government rules on passport validity, as set out by the governments where we operate.

“Unfortunately, as Ms Morris’s passport was not valid for her flight, we were unable to allow her to travel this time.

“We remind customers via email at the time of booking and before travel to ensure they are aware of the travel requirements for the destination they are flying to and it is the customer’s responsibility to ensure they receive the have correct valid travel documentation.

“We are sorry to hear about Ms Morris’s experience leaving the airport and we are investigating this with our ground handling service and the airport.”

Cruise passenger says 2 popular items of clothing 'are not allowed'