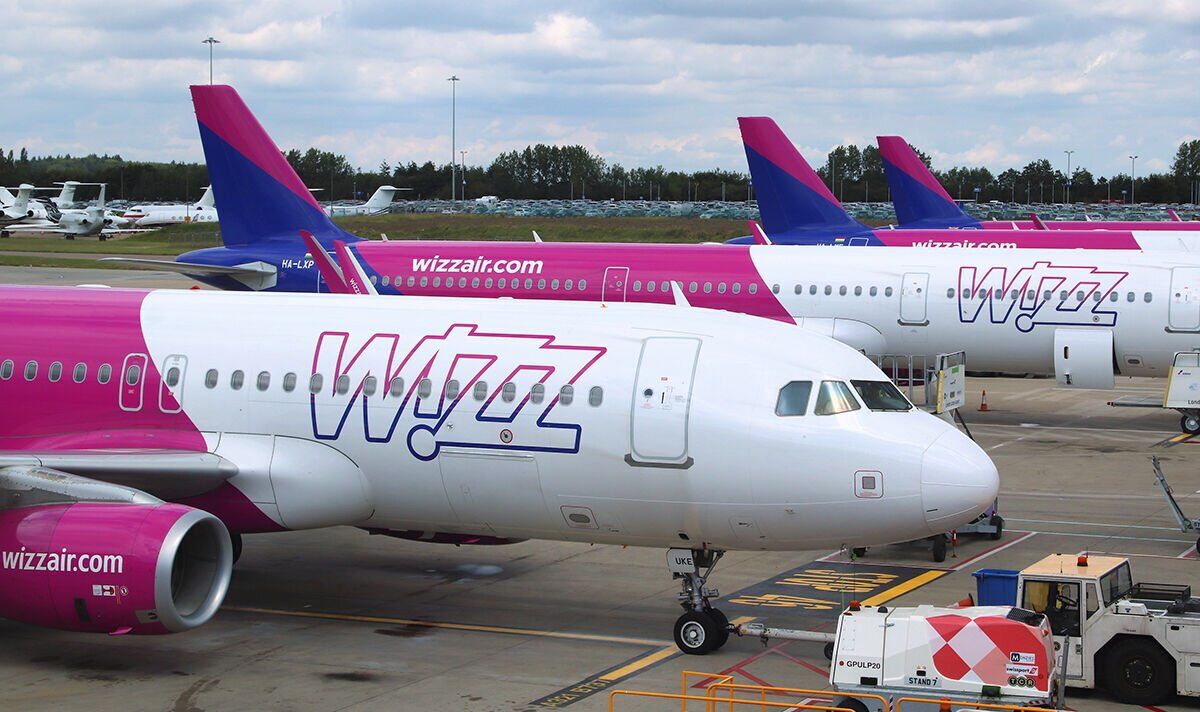 Wizz Air is under investigation by the government (Image: Getty Images)

The Hungarian Ministry of Justice is investigating the budget airline over possible breaches of consumer protection laws. It will come days after Wizz Air announced it would suspend almost all of its routes from Cardiff this winter.

The company has been accused of failing to provide information and assistance to customers affected by delayed or canceled flights.

According to state media, the Hungarian government will also investigate reports that the airline has not offered accommodation or rebooked flights for the affected passengers, nor has it responded to consumer complaints within 30 days. reports Wales Online.

The probe is the second of its kind launched by the ministry against an airline in recent weeks.

The nationalist Hungarian government, led by Prime Minister Viktor Orban, has pledged to “detect, stop and punish” any possible illegal behavior by airlines and other industries.

Earlier this summer, the government imposed a windfall tax on airlines, claiming they had enjoyed “excess profits” from a surge in demand following the coronavirus pandemic.

This claim was widely disputed by the airlines themselves, who said the pandemic had led them to report record losses.

To offset the tax, Ryanair increased its ticket prices, leading the Hungarian government to accuse the budget airline of violating consumer protection laws and fine it more than £635,000.

Ryanair chief executive Michael O’Leary previously called the tax “highway robbery” and called on the government to reverse it.

The probe also comes less than two weeks after Wizz Air confirmed it would cancel most flights from Cardiff Airport for six months.

The airline made the announcement that it will significantly shorten its flight schedule from Sept. 19 due to what it called “macroeconomic pressures.”

However, the site in Rhoose will see flights to two destinations, Milan and Bucharest, over the six-month period.

It has been a hot summer for the airline at Cardiff Airport with passengers stranded abroad for days and hours waiting at the airport for flights that never departed.

Some even had to pay hundreds for taxis home after being stranded at Bristol Airport after their flight to Cardiff was diverted and later cancelled.

Wizz Air only launched its base at Cardiff Airport in April this year, with airport bosses welcoming what it called “Europe’s fastest-growing and most sustainable airline” in a move that “marked a real turning point for the airport in its post-Covid revival plan”. “.

At the time, the airline’s chief executive, Marion Geoffroy, said it was a “very exciting time for Wizz Air in the UK”, adding that the airline would provide “a significant boost to Wales’ economy”.

However, just four months later, Ms Geoffroy spoke of her disappointment at having to suspend the routes.

She apologized to customers, adding that it would not be “commercially viable” to continue the routes over the winter period.

“We are very disappointed to have to suspend several routes from Cardiff Airport for the winter season,” she said.

“While these routes have proved popular during the summer season, it would not be commercially viable to continue operating them over the coming winter due to the challenging macroeconomic environment. This leaves us no choice but to pause these routes until next spring.”

She added: “We are deeply sorry for the inconvenience this will cause to customers who have already booked flights with us.

“We are in contact with all affected customers to explain their options.”

A spokesperson for Wizz Air said: “Wizz Air is aware of the investigation and is fully cooperating with the Hungarian Consumer Protection Authority.

“As this is under investigation, Wizz Air cannot comment further.”