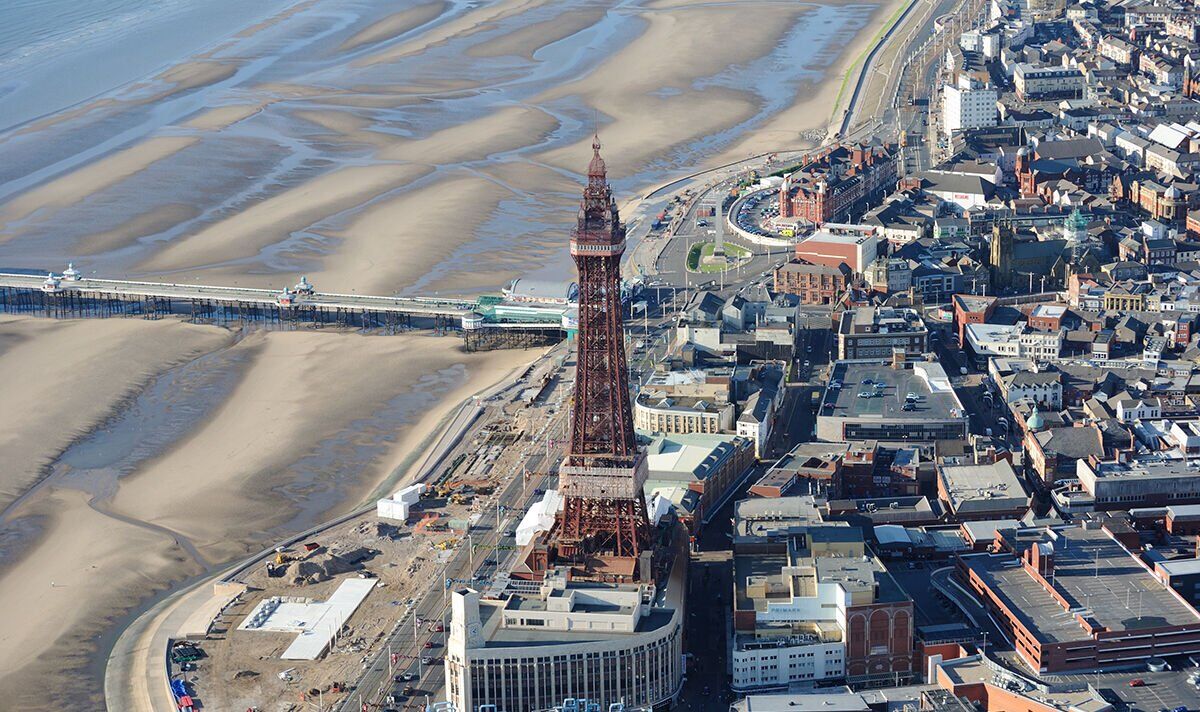 Tourists shocked that a third of hotel reviews are actually ‘fake’

The program looks at the best and worst hotels Britain has to offer, and this week’s episode focused on the effort some will go to to mislead customers.

On the show, host Alexis Conran revealed how easy it is to build an undeserved five-star reputation online by launching his fake hotel.

To boost the online ranking of Alexis’ fake hotel, “Hotel Alexis”, which is actually a small building in Bekonscot’s Model Village in Buckinghamshire, he buys fake reviews from a website that promises to add them to trusted review sites.

Saoud Khalifah, CEO of Fakespot, said falsifying reviews has become big business because it is important for companies to rank well in search engines. He said: “I think the internet has gotten a little out of hand based on false information.

“People want to be in the first top five of the ranking, because that’s what all eyes come down to.

“Unfortunately, many people have a lot of fraudulent tactics – fake reviews, fake upvotes, fake likes – to get into the top five because of the amount of money you can make.”

On the show, Saoud shared his top tips for spotting fake reviews.

Despite the major efforts of the major review sites to monitor fraudulent activity, Saoud believes that many allow fake reviews to slip through the net.

1. Don’t rely on the star rating

A red flag that can indicate that a review is fake is if it was written by a first-time reviewer.

Alexis said, “If a lot of the reviews there are left by people who haven’t reviewed anything else, you should be suspicious.”

2. Positive reviews too good to be true?

So look for a pattern of over-complementary reviews that use suspiciously similar wording and overly exuberant language.

3. Don’t rely on one site’s ratings

Don’t just look at the reviews on the site you use to book the hotel.

Instead, check multiple sites including TripAdvisor and other independent sites to get a better idea of ​​the overall guest experience.

Fakespot uses artificial intelligence to analyze whether reviews are fake.

So if you’re suspicious of a hotel’s ratings, check out the Fakespot website.

If you’re looking for an in-depth review, why not watch a vlog from someone who has visited the hotel?

Saoud said, “I don’t think there’s anything more authentic than someone making a vlog and rating a hotel on let’s say YouTube.”

These cute robots can deliver your next coffee