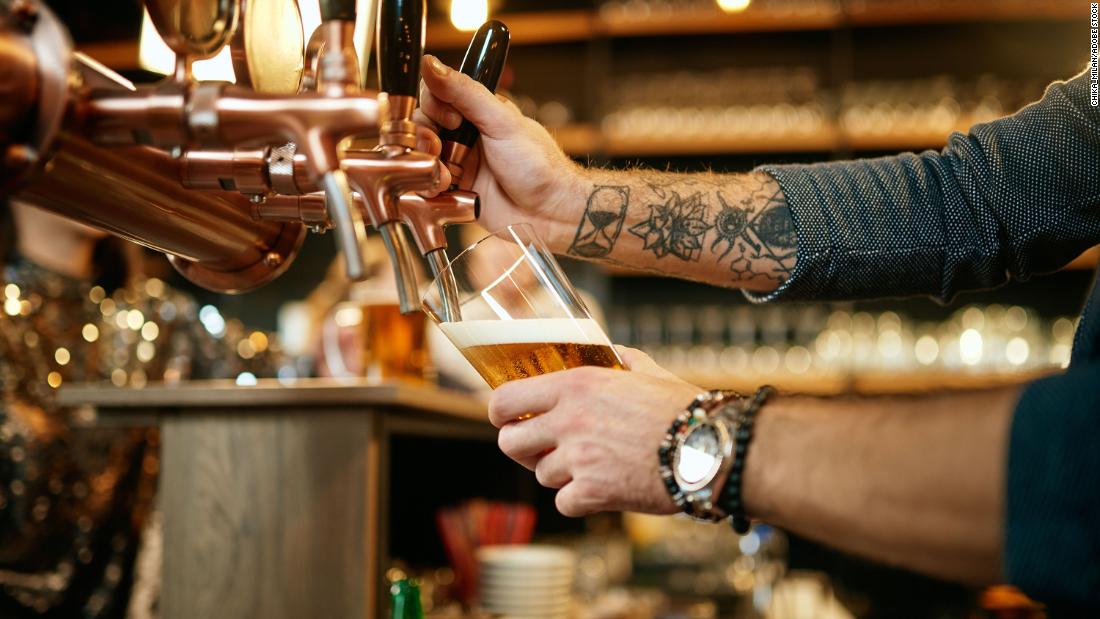 This hotel brand pays for its staff’s tattoos

(CNN) — In the brutal post-pandemic world of hospitality, getting the best employees is everything. Now a hotel group has decided to entice great staff by offering a golden handshake — or a free tattoo if they last six months.

Germany’s Ruby Hotels, which has 16 branches across Europe, is offering new recruits up to €500 ($511) to get a new tattoo, piercing or haircut once they’ve worked for six months.

And just over a month since the scheme started in June, applications to work with the brand have already increased by 25% – despite it being summer break in Europe.

“Given the staff shortage in the hotel industry across Europe, this is a very satisfying result,” Uta Scheurer, Ruby’s vice president of human resources, told CNN.

Uta Scheurer, who leads the campaign, has tattoos of her own.

thanks to Ruby Hotels

Part of the campaign is attention-getting, she said, but more importantly, it’s to attract the kind of staff they want in their hotels: “Team players who value character, soul and individuality,” the company wrote in a statement.

“Ruby wants to encourage her employees to create their individual success story, show their own personality and also show it at work.”

“We like people with personality and that’s what we want to communicate,” Scheurer added.

Scheurer — who has tattoos herself — told CNN that “the mix of individual characters sets Ruby’s mood and success.”

Ruby Hotels are all a bit unusual.

thanks to Ruby Hotels

She continued: “Tattoos, piercings and haircuts are something very personal.

“They are different for everyone, emotional for everyone, with a meaning. At Ruby, every employee can and should be themselves. That’s what many companies claim; we prove that with this campaign.”

She added: “By the way, everyone wants tattoos [not piercings or hairdos]. That shows that we hit a nerve with our approach.”

And if current employees feel left out, it won’t be long. The scheme has done so well that they expanded it. When an existing employee recruits a new one, the brand pays for a tattoo for each of them.

The campaign will run until the end of the year.