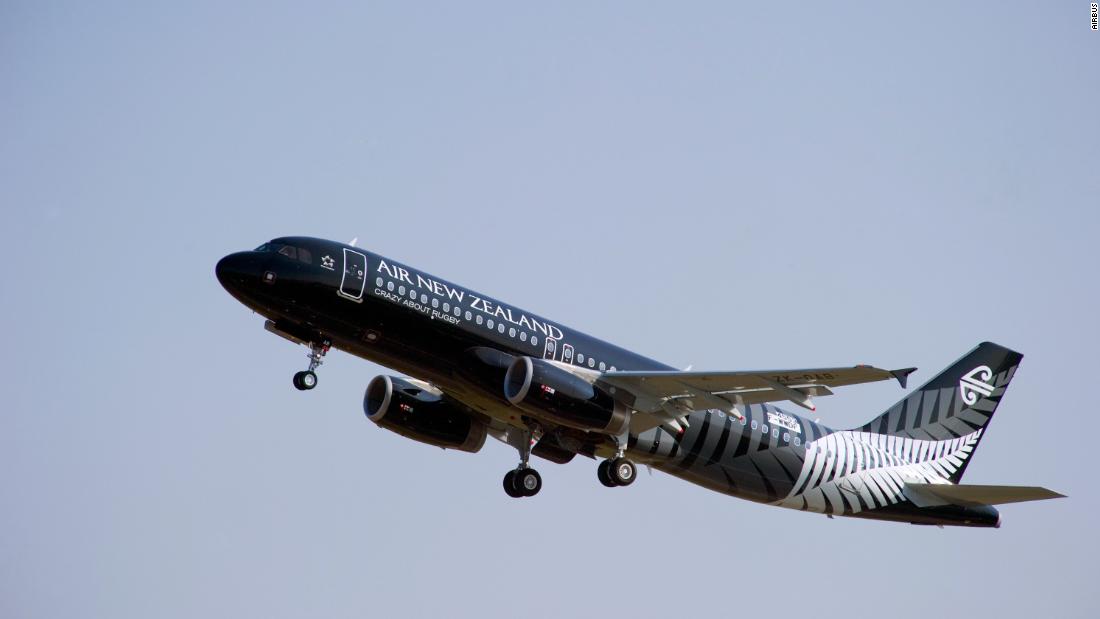 The world’s safest airline for 2022 revealed

The past year has proved to be yet another incredibly difficult one for airlines as the slump in air travel continued throughout 2021 due to the impact of the ongoing pandemic.

Even now, two years after Covid-19 was first brought to the world’s attention, there are still far fewer flights and passengers taking to the skies

The virus has also continued to dominated conversations around air safety, leading to some significant changes in the annual list of the world’s safest airlines from AirlineRatings.com, an airline safety and product review website.

This year, Air New Zealand has come out on top on the annual safety table, which monitors 385 carriers from across the globe, measuring factors such as the airlines’ crash and serious incident records, the age of their aircraft, as well as Covid-19 protocols and operational innovation.

Qantas has lost the top spot on AirlineRatings.com’s list of the world’s safest airlines.

The flag carrier airline for New Zealand was awarded first place “due to its excellent incident record, number of cockpit innovations, pilot training and very low fleet age,” according to Geoffrey Thomas, editor-in-chief of the Australian-based website.

Australia’s flag carrier takes seventh place this time due to a “slight increase in incidents coupled with the fleet age.”

In October 2021, a Qantas Boeing traveling from the Australian city of Perth to Adelaide in Western Australia was diverted due to a fuel imbalance, in an occurrence classified as a “serious incident.”

“The last two years have been extremely difficult for airlines with Covid-19 slashing travel and Airline Ratings editors have particularly focused on the lengths airlines are undertaking to retrain pilots ahead of a return to service,” explains Thomas.

“Air New Zealand is a leader in this field with comprehensive retraining.”

UAE carrier Emirates was 20th on the list, which monitors 385 carriers from across the globe.

The airline also received praise for being a world leader in operational safety advancements over the past four decades.

“Air New Zealand has excelled across the broad safety spectrum never losing sight of the smallest detail while caring for its flight crews who have worked under significant stress,” Thomas tells CNN Travel.

On some occasions, AirlineRatings has chosen to simply name its winner, before listing the rest of the top airlines alphabetically.

But the website has recently opted to rank each of the top 20 airlines in numerical order, revealing some significant movement from year to year.

For example, Emirates was at number five on the 2021 list, but the UAE airline has been listed at 20th place this year, while Southwest Airlines was ranked 13th in 2021, but is not included in the new top 20 for 2022.

AirlineRatings.com has also produced a list of the world’s safest budget airlines, which are listed alphabetically as they are ranked equally, once again.

Ireland travel restrictions in full - the rules you need to know