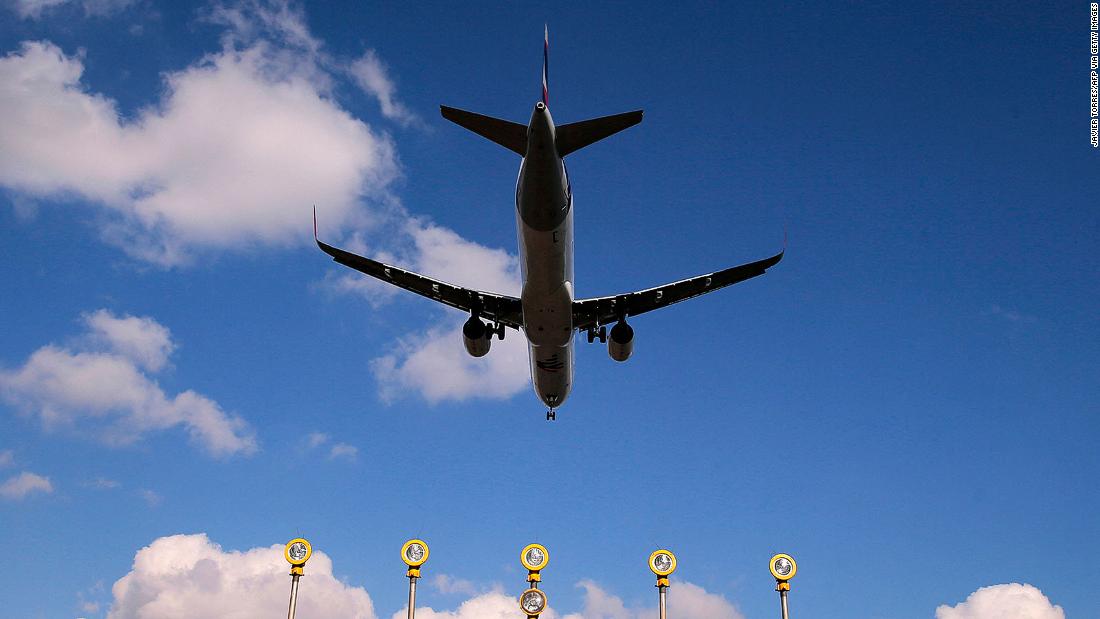 The world’s best-performing airline has been revealed

Among the clouds over 2022, we’re finding silver linings. Some popular countries for tourism are relaxing entry restrictions, and the world’s safest and most punctual airlines have been revealed.

How flying will change in 2022

New airline launches. Revamped airports. Aircraft deliveries. There’s a whole lot planned in aviation for the year ahead — as well as all the Covid-related challenges. Here’s what’s coming up.
An Asia-Pacific airline topped AirlineRatings.com’s annual list of the world’s safest airlines, beating out nearly 400 carriers worldwide.
And in this era of delays and hasty rescheduling, Delta Air Lines has been declared the best-performing carrier globally for operational excellence and punctuality. In its 2021 On-Time Performance Review, aviation data analyst Cirium praised its achievements “considering the complexity of the airline’s operation, volume of flights, diversity of its network and other key operational factors.”

One of CNN’s best-loved travel shows is now available as a podcast.

Starting in 2013, late chef and best-selling author Anthony Bourdain took us on extraordinary journeys to “Parts Unknown,” from beautiful temples in Myanmar to meals shared with trailblazers on the Lower East Side of Manhattan.

The United Kingdom and Ireland are easier to visit

Covid cases are spiking in the UK and Ireland, but with Omicron now the dominant variant on both islands, the governments of all five nations took the decision this week to relax their entry restrictions.
Ireland and England were the first to announce that they were removing the requirement for pre-departure PCR tests for fully vaccinated inbound travelers, followed later by the UK nations of Scotland, Wales and Northern Ireland.

It’s a policy of why shut the gate when the horse has bolted?

Wales “reluctantly agreed” to the move, expressing concern about the speed of reopening international travel and the possibility of importing new variants and adding strain to the nation’s health services.

Hate to make a ‘plain sailing’ pun, but …

On December 30, the US Centers for Disease Control and Prevention increased the risk level for cruise ship travel to its highest category and said it should be avoided, regardless of vaccination status.
And now this week, a Covid outbreak hit the Mediterranean cruise ship MSC Grandiosa, Norwegian Cruise Line canceled voyages on eight ships and thousands were held on Royal Caribbean’s Spectrum of the Seas in Hong Kong after a Covid scare prompted authorities to order the ship to return to port.

CDC warns against one Caribbean getaway

In its first update of travel advisories for 2022, the CDC added only one new destination — the Caribbean island of Aruba — to its highest-risk “Level 4” category.

The landlocked West African country of Niger had the biggest drop of all, going all the way from high-risk Level 4 to “Level 1: Covid-19 Low,” a category reserved for destinations where fewer than 50 new cases per 100,000 residents have been logged over the past 28 days.

Hot, tasty, soothing — and you don’t even need to chew. Might a bowl of soup just be the ultimate comfort food? Here are 20 of the world’s best soups — from Mexico to Thailand and beyond.

In case you missed it

Incredible photo of a shark shows a mysterious bite mark on its side.

These new hotels are on our wish list for 2022.

Boulogne-Sur-Mer: A quick hop across the Channel for the perfect winter break