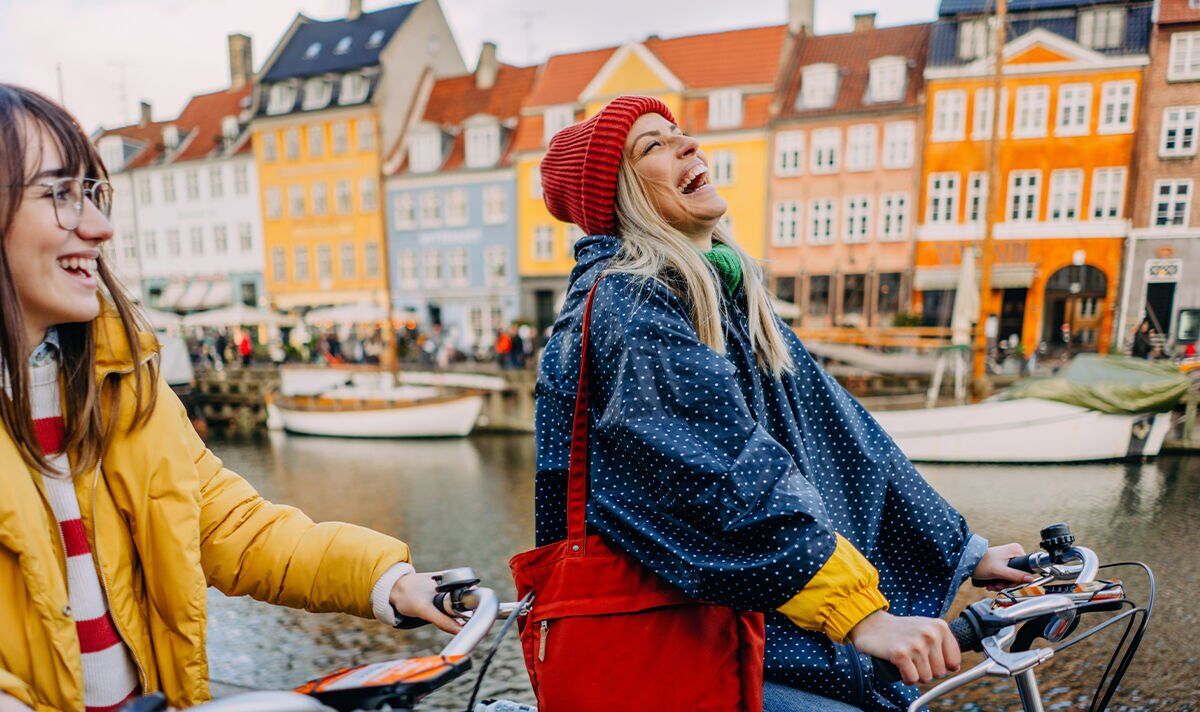 The safest country in the world for British expats is ‘beautiful’

The Economist Intelligence Unit published the Safe Cities Index, which analyzed factors such as life expectancy, personal safety, health security and crime rates to reveal the safest city in the world. According to the new data, Scandinavian cities remain the safest option for British expats this year.

Copenhagen, in Denmark, was voted the safest city in the world to move to, mainly because of its low crime rate.

Copenhagen is not only a very safe city to walk around where the people are generally very nice, but also a beautiful place to live.

On Tripadvisor, @peteshaz2015, originally from Manchester, said the Scandinavian city is “beautiful”. He explained that Copenhagen is a “beautiful city” and great for “eating and drinking” with “so much choice of bars and restaurants”.

Another, @gottasetheworld, said the Nyhavn, located in the center of town, is a “picturesque” place with “lots of restaurants along the canal”. Tivoli Gardens, another popular attraction in the city, was described as “beautiful” and a “beautiful place” to visit.

Torvehallerne, in central Copenhagen, is a popular food market where expats can buy fresh and organic fruits and vegetables, as well as delicious pasta and cheese.

It has been described by visitors as a “great and authentic market” with “very high quality food, both ready-to-eat and fresh ingredients” and a “must visit in Copenhagen”.

What is the best area for British expats to live? InterNations recommended Amager, in the south of Copenhagen, because it offers many new residential areas and flats, such as in Ørestad, Bella Center and Islands Brygge.

In Copenhagen, most people cycle everywhere and enjoy going to cozy cafes to have their traditional Danish cinnamon buns.

If the city feels a bit too small or too expensive, expats can head to Malmö, a beautiful city in Sweden across the Oresund Bridge and just 20 minutes from Copenhagen.

Malmö is perfect for a weekend getaway, but the Danes also like to do their shopping and go out in the Swedish place, as it is much cheaper than Copenhagen.

Toronto, in Canada, was ranked second in the list of safest cities due to its low crime rate and safe public transportation system.

Toronto was followed by Singapore which is also a very safe and clean city with a safe and reliable taxi and public transport system. Most people in Singapore speak English, which will make British expats feel right at home.

Sydney, in Australia, is a very popular expat destination and it took fourth place this year as the safest city to move to.

People in Sydney are described as very nice and welcoming and British expats feel safe in the bustling and multicultural city.

Tokyo, in Japan, was also named one of the best places to move to with one of the lowest overall crime rates in the world.

Japanese are polite and respectful of others and their belongings as part of their culture.