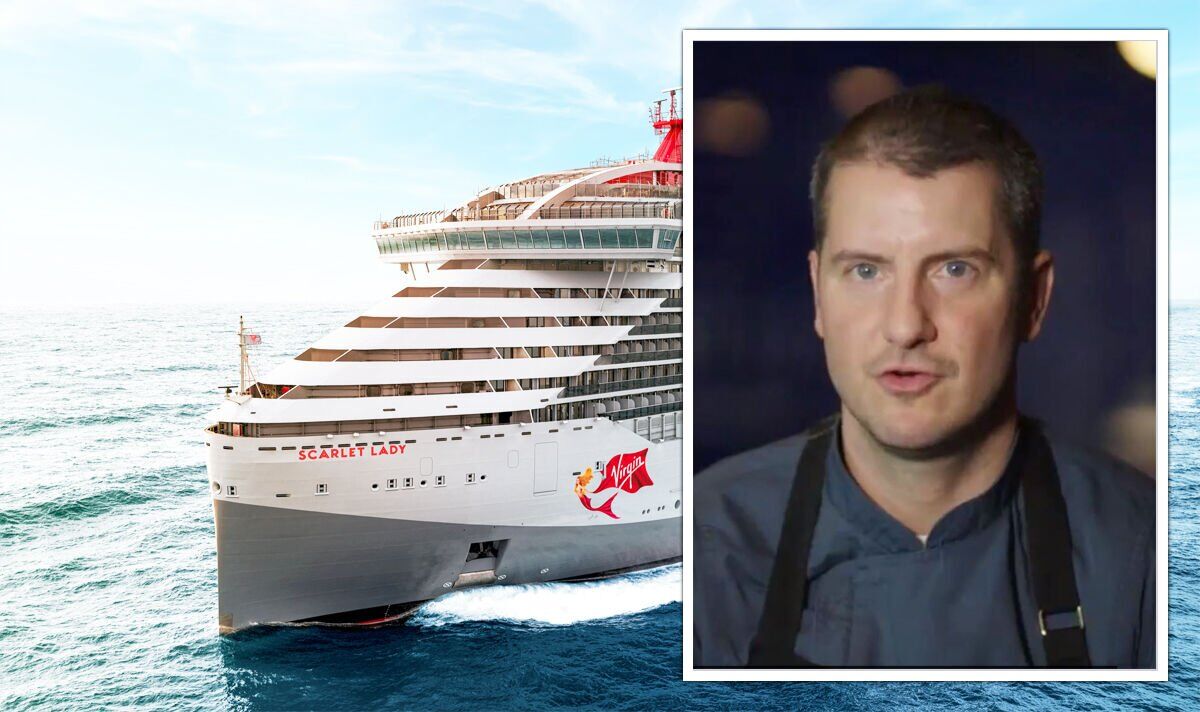 The Cruise: Crew faces chaos as key item goes missing – ‘not from the woods’

On the day of arrival for thousands of passengers, one of the ship’s most popular restaurants was compromised after its roof began to leak.

Andreas, the restaurant manager of the affected eatery, The Wake, had to fix the problem.

He said: “We have to welcome our new sailors. But half an hour ago, one of our servers noticed that water was coming down.

“And now they’re trying to figure out exactly what’s going on.”

More than 250 guests had reserved tables to eat that evening’s dinner at The Wake, so the crew was under increasing time pressure.

Andreas said: “It is a very busy day, there are many things to do, we must always be ready.

“It could happen at any time, but it’s not the best day for this to happen. They’re trying to figure out where it’s coming from.”

Just in the nick of time, one of the marine engineers was able to repair the leak with his adjustable wrench.

Andreas told viewers: “We are very relieved because we are always thinking about dinner and how difficult it will be when it is busy.”

However, that was not the end of the day’s troubles for restaurant The Wake. Down on deck four, the team panicked over an important missing ingredient.

Executive chef Dom, said: “I am in charge of one restaurant. I’ll make sure the product is on board. We miss Hamachi fish.

“We’re still not out of the woods. We miss the Hamachi, which is a bit surprising. It’s on the actual menu, so it’s pretty important.”

The Wake’s exclusive menu features Hamachi fish, and it’s one of the restaurant’s most popular dishes.

READ MORE: The safest country in the world is ‘great’ and peaceful

Would the team find it before 250 hungry diners descended on The Wake for their first evening meal?

When the ship departed, two crew members were very excited to see some celebrities in the harbor.

Once arrived in Nassau, the beautiful capital of the Bahamas, two crew members couldn’t wait to disembark.

The Duke and Duchess of Cambridge were in town as part of their Caribbean royal tour and fans were eager to spot them.

Unfortunately, the couple failed to catch a glimpse of the British royal family, but did snap a few selfies of themselves in Nassau.

Back on board, the Virgin Voyages entertainment team got ready for another epic Scarlet Lady party.

Entertainment team member Ryan said: “It’s time to party. From now on it will just be a party.”

The cruise continues on channel 5 at 9 p.m.

Secret Life of the Holiday Resort: Holidaymakers moan in Spain - 'don't have much energy'