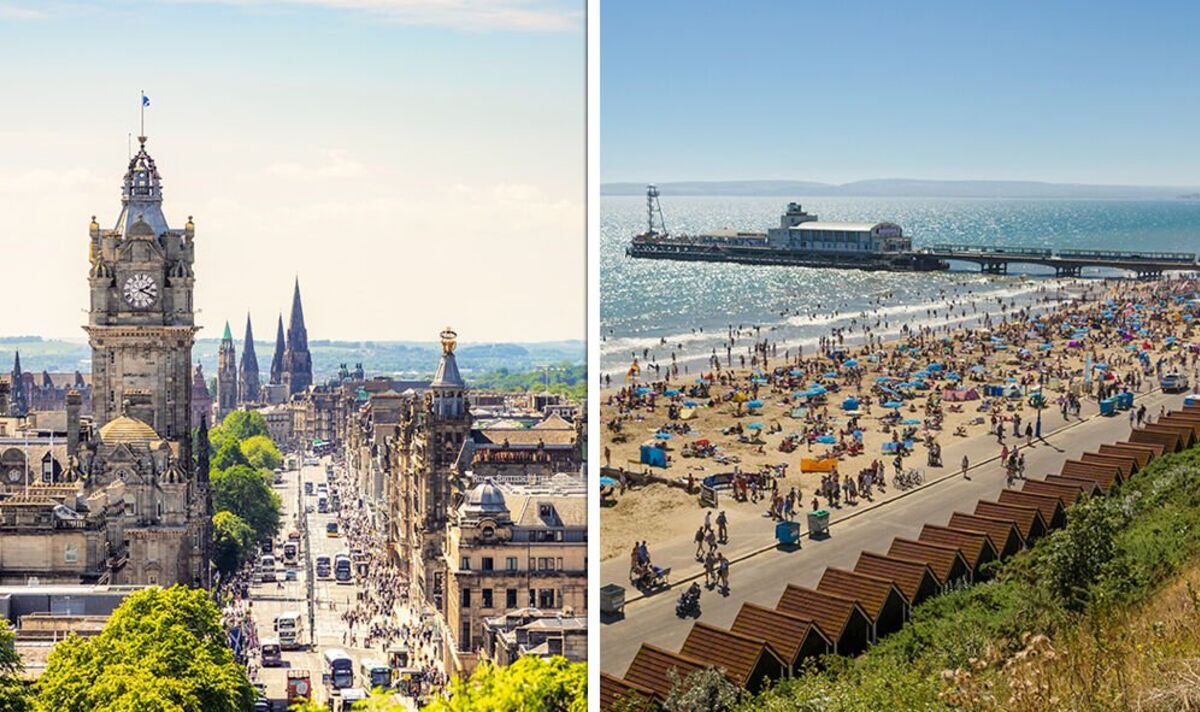 Should UK destinations charge a tourist tax? YOU VOTE

Tourist tax at UK destinations is not supported by express.co.uk readers, found a new poll. Edinburgh could be the first city in the UK to introduce a city tax, with the City Council estimating £15 million could be raised by adding a small fee to overnight visitors’ accommodation bills.

Edinburgh City Council has been campaigning for such a levy since 2018, but the Scottish government said a “transient tourist tax” would not be introduced before 2026.

“This will help municipalities, if they wish, to fund activities related to tourism and related infrastructure.”

Edinburgh City Council previously suggested that visitors should pay £2 per night, capped at £14 per visitor.

Council leader Cammy Day said the plans were “a milestone after years of work here in the capital to advocate a visitor’s tax – something common in other major cities and destinations around the world”.

He added: “We are very proud to be one of the world’s most popular visitor destinations, but we are equally aware that this success has a price.

“That’s why we think it’s right to ask visitors to make a small contribution to help us maintain and improve our tourism offer while managing its impact.”

Another two percent (39 people) said they knew neither.

Dozens of comments were left under the accompanying article as readers shared their thoughts on the introduction of the city tax.

Many readers were against paying tourists to visit holiday destinations in the UK.

One reader, username eik, said, “The resorts want everything, the tourists’ money, but no tourists.”

Username grimm said: “The coast earns enough money from the tourists. This is just a money grab.”

The Change.org petition read: “Every year – especially after the Covid lockdown – BCP’s sandy beaches are more and more devastated. This is usually done by remote travelers who travel long hours from far away to spend a day or two on our most beautiful beaches.

“I call on the BCP Council to introduce a tourist tax for anyone entering the BCP area who is not local and also has no connections to the area (family, relatives, etc.). This would be in place during the summer season and at a certain distance from the coast.”

Still, local Conservative councilor Beverley Dunlop claimed that the maintenance of the beach “will be at no cost to local taxpayers”.

Other readers, however, would welcome a city tax to keep holiday hotspots alive.

Username Opsman said “Yeah people don’t think twice abroad and pay the tax so why not here provided it was used to cover the beaches, boardwalks etc.

While username Maltyloofa said, “If people are going to leave trash everywhere, then I’m all for a tax on cleaning it up.”