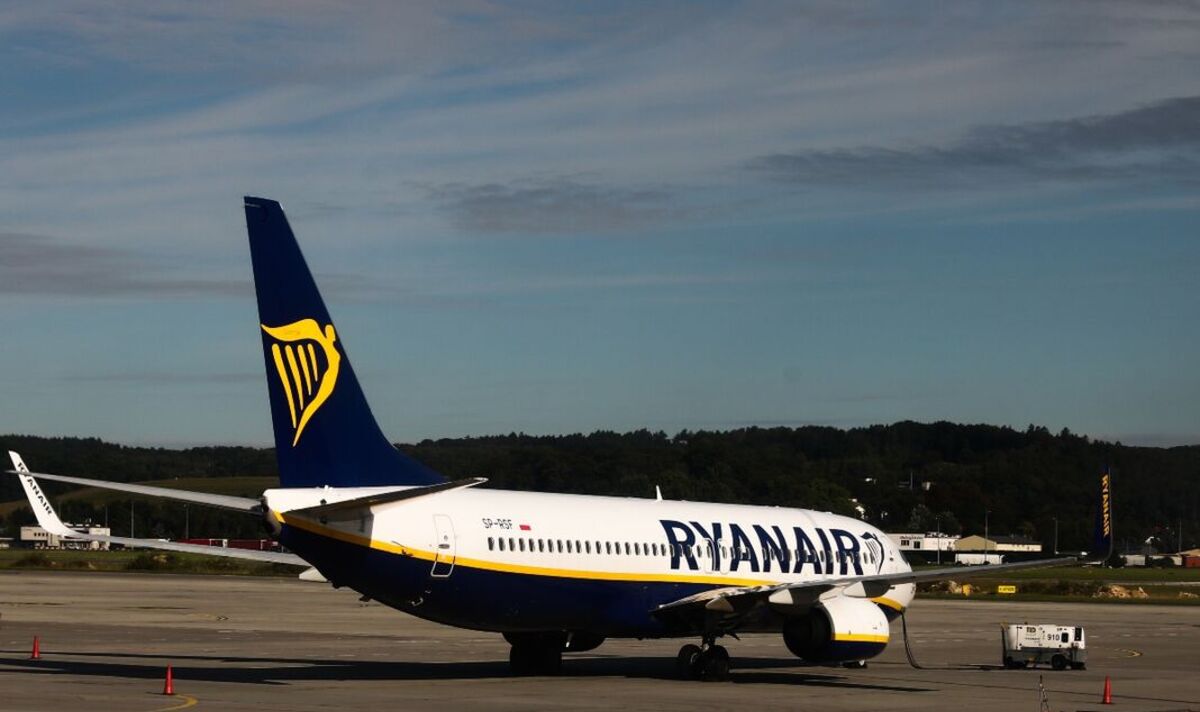 The Ryanair flight departed from Manchester Airport to Tenerife on September 18, but had to make an emergency stop in Portugal. Local police had to be called to escort passengers off the plane.

The pilot reportedly had no choice but to make the emergency stop on the Portuguese island of Porto Santo.

The man who reportedly peed in his seat was often told to sit down by flight attendants.

A passenger on board told The Liverpool Echo: “The flight was delayed at Manchester Airport so there was more drinking time.

“Usually when you get on a delayed flight, the first thing you hear is the captain and cabin crew welcoming you on board and apologizing for the delay.

READ MORE: The ‘cursed’ island on the Thames where several owners went bankrupt

“But the first announcement on the system was immediate: ‘Anyone caught drinking their own alcohol or smoking in the toilets will be kicked off the plane and we will divert if necessary’, so they were immediately aware of this passenger.

“The man was just wild. He was very drunk and went up and down from his chair and was often told to sit down.

“Eventually he wanted to go to the toilet but he was told no so he got up and there was an empty seat next to him and he revealed himself and pee on the seat.”

The passenger said people couldn’t reason with the man or even talk to him because he was “gone”.

Concerned passengers can force planes to be diverted if cabin crew cannot control them.

Normally the local police will be contacted and escort the passengers out of the plane. In some cases, they can then be arrested.

Violent passengers can be banned from airlines or fined for their behavior. Serious cases can even lead to criminal prosecution.

In May, Jet2 imposed a lifetime ban on two brothers after their aggressive behavior forced a plane to divert.

The holiday company said the crew had no choice but to divert the plane to Corfu rather than continue to Crete.

Jet2 then had to provide accommodation, food and transportation for passengers as they were unable to reach Crete as planned.

The airline said it had zero tolerance for aggressive behavior and banned the brothers for life.

The disruptive couple also had to pay a £50,000 fine after displaying unacceptable levels of violence.