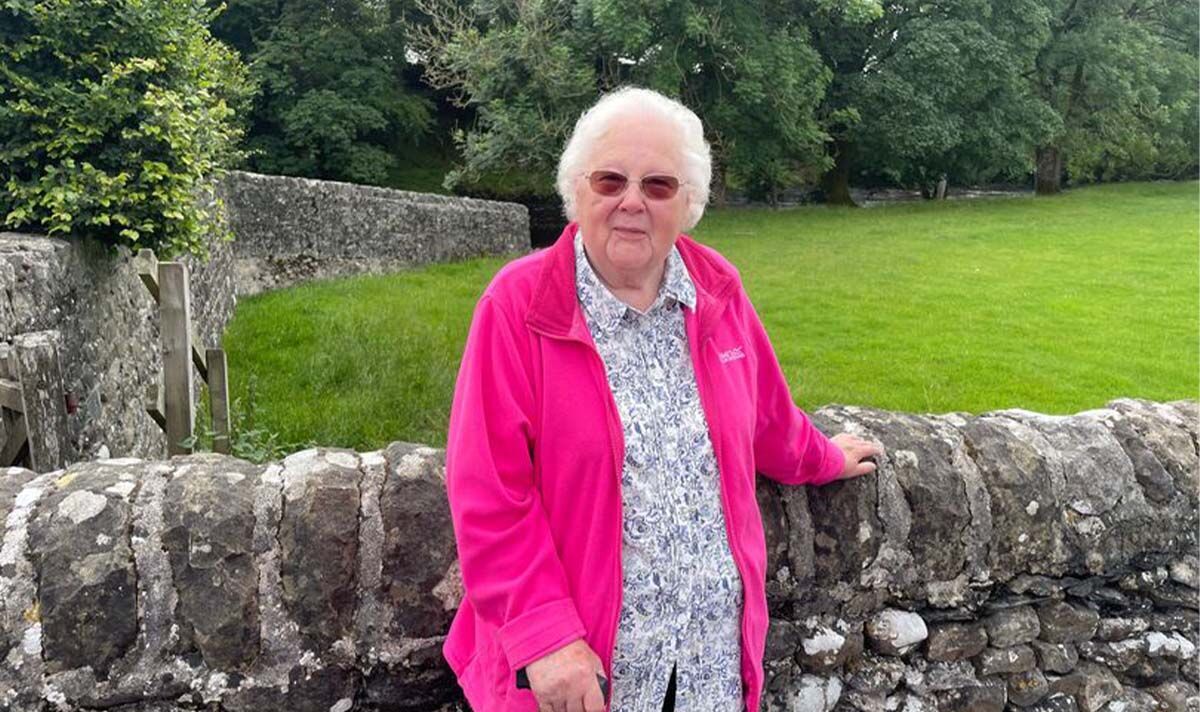 The Yorkshire Three Peaks Challenge is known as one of the most popular walks in the region. The challenge starts from Horton-in-Ribblesdale and reaches the peaks of Pen-y-ghent, Whernside and Ingleborough, mostly in this order, and in less than 12 hours.

According to Yorkshire Live, locals have reported that hikers dumped their cars on the water causing a disturbance early in the morning.

Norma Graham has been “lucky” to live in a bungalow away from the tourist parking lots, but claims others in the village are more troubled by the crowds of cars flocking to take part in the popular challenge.

Norma was born in Settle, where her parents were farmers, the second largest city after Horton-in-Ribblesdale. She married her army husband and moved around the world when he was deployed. The couple eventually settled and lived in Darlington during their retirement.

She moved to Horton-in-Ribblesdale four years ago when her husband sadly died to be closer to her family and home. She claims she will never leave now.

Norma said: “It’s a beautiful area, it’s God’s own country – I’ll never leave, I’m settled. I live in a bungalow across the road.

“Some people are annoyed by visitors, but I think it would be nice for them to get out of towns like Leeds and Bradford. People come at the weekend for a walk. My daughter and her husband have a field in the village and they open it up for car parking when busy – they charge £4 – to help with the parking problems in the village.

“If they didn’t open they would park everywhere. On the other side of the village is the National Parks parking lot, but it’s getting full so they park along the road. On weekends it’s a really long line, and some people don’t want to pay to park.

“People are respectful, there’s not a lot of litter, people are pretty good – they take their rubbish home. It also helps local businesses, there are two pubs, so it helps them.

“A lot of villagers don’t like all these people coming in, but you can’t blame the people for wanting to get out of the cities to enjoy all this scenery.”

Another resident, Tom Blake, who has been running his Contour Campervan Furniture business with his partner for the past two years from his parents’ holiday home in Horton-in-Ribblesdale, claims he loves living in the village. He said: “My partner and I do quite a bit of climbing and spend a lot of time outdoors, so it’s perfect for us here.

“While there are limited amenities and stuff, we’ve been looking to expand our business, but there’s just nothing around here, so we ended up getting a spot near Kendal, so we’ll probably get closer – but for that time because it has everything we need.

“It can be busy in the village because of the Three Peaks, but where our house is, it’s not too bad as we’re a bit out of the way, but I know it’s a problem on the other side of the village.

“Someone from the mountain rescue team who lives on that side of the village and he has two young girls and his house is opposite one of the big diversion areas where people park and it can be a real problem – people go to the toilet in his bushes and expose it to his kids, it’s pretty bad.

“Everyone yells early in the morning too. Parking is a problem, but the traffic isn’t really.

“I like it a lot because it gives a bit of a buzz to the village when nothing else is really going on – it doesn’t bother me, but it bothers other people who are more affected by it.