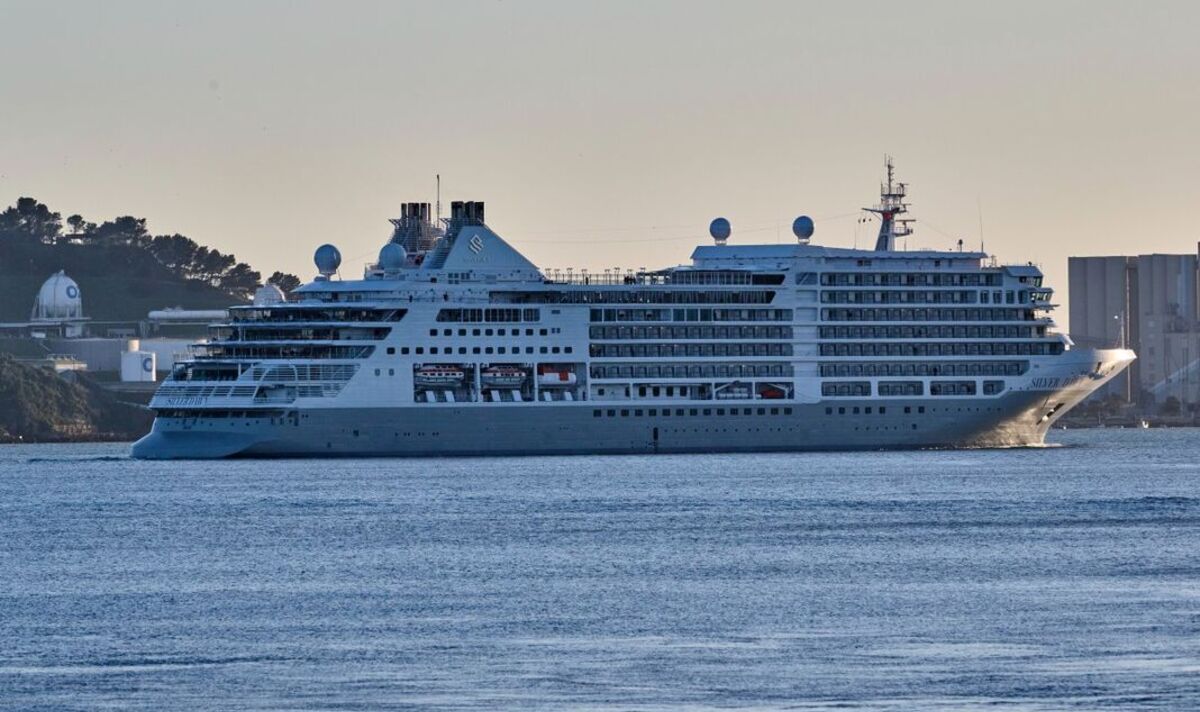 Balearic Islands authorities have confirmed that Mallorca’s curb on cruise ship arrivals will begin to be put in place from next year. Some changes have already been made to the rules regarding cruise ships docking in the island’s ports – for example, a reduction of 101 cruise ships has been introduced to comply with new regulations.

The agreement to restrict cruise ships in Mallorca was decided in May this year and is the first of its kind in Spain.

The total number of stopovers requested from the Balearic Port Authority for next year is 437, 101 less than this year and 155 less than in the pre-pandemic year.

Beatriz Orejudo, president of the employers’ association of entrepreneurs in maritime activities, said: “The shipping companies will strictly adhere to the signed agreement, therefore no more than three cruises on the same day should coincide in the port of Palma.

“Palma is one of the most requested by European cruise passengers, but, as agreed between CLIA and the regional management, there will be no exception days in 2023, as the shipping companies have had enough time to adapt to the new regulations.”

Following the pandemic, cruise ship arrivals improved this year but failed to reach 2019 numbers, which were even lower.

And Beatriz Orejudo added: “We have not reached the numbers for 2019 and will not be reached further due to the reduction in scale resulting from CLIA’s determination to honor the agreement.”

The new cruise ship rules will ensure that environmental needs are met. Cruise lines are now asking the Balearic Port Authority to build the necessary infrastructure to allow ships to come ashore and avoid any kind of emissions.

The aim is to accelerate the connection of ships to the general electricity grid once they are docked in port, with clean energy and with a certification of 100 percent renewable origin.

“In this way, the islands are defined as the second destination in the Mediterranean – the first was Dubrovnik – to realize such a commitment, already in force this year, where the port of Palma will manage to top it off level of activity.”

Tourism chief Fernando Valdés added: “The Balearic Islands are once again a pioneer with an initiative that is sure to inspire other destinations.

“These measures are the result of dialogue and cooperation between the two parties involved, who understand that better management of cruise passengers disembarking in Palma will improve the quality of the tourist experience and also the well-being of the resident.”

General Director of the Cruise Lines International Association in Europe, Marie-Caroline Laurent, said one of the cruise industry’s priorities is its commitment to responsible tourism.

The document states that as of this year, a total of only three cruise ships will arrive in Palma on the same day, and only one of them has a capacity of more than 5,000 passengers.

The agreement is valid for the next five years, but as the berth reservations in the Port of Palma for 2022 had already largely been requested and granted, both the government and the shipping companies agreed on a series of exception days.

In 2023 there will be no more exceptional days, so the maximum number of agreed sailing trips per day may not be exceeded.