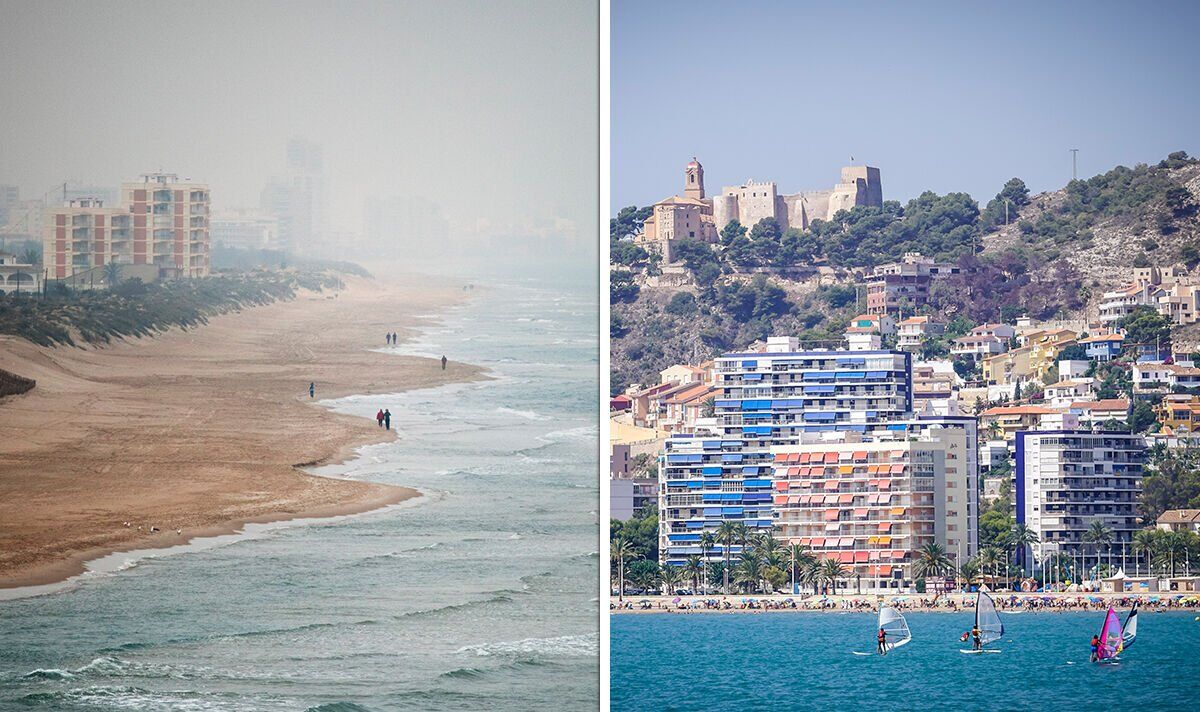 Heavy winds on the coast of a popular seaside town called Cullera, near Valencia, have knocked down part of a stage at the Medusa festival. The incident happened in the early hours of Saturday morning, August 13.

The gusts of wind forced festival-goers to clear the site in the early morning hours, but not before part of a stage collapsed.

The debris killed one person and injured about 20 others.

The organizers of the electronic dance festival, which would be headlined by iconic DJ David Guetta today, confirmed that they are suspending the event for the time being “with the aim of ensuring the safety of spectators, staff and performers”.

They said in a statement: “Due to the bad weather that occurred during the early hours of August 13 and to ensure the safety of both those in attendance and the workers and performers gathered for the Medusa festival, the festival organizers are suspending the activity. for the time being.

A spokesman for a regional government-run emergency relief coordination center said in a first initial statement about the incident: “At 4:18 am this morning, part of the stage at the Medusa festival in Cullera collapsed due to a strong gust of wind.

“Several emergency services have been dispatched to the scene. One person has died, three people have suffered multiple serious injuries and 14 have suffered minor injuries.

“The victims were taken to different hospitals.”

The region expected severe weather this weekend, and weather agency AEMET tweeted today: “Be very careful today. In addition to extreme heat, there can be violent weather phenomena with very strong wind gusts and heat bursts like the previous one.”

It added: “Most of the three provinces that make up the Valencian Autonomous Region have experienced their hottest nights in recent history.”

Footage shared on social media this morning showed festival-goers trying to protect themselves from a sandstorm that engulfed the festival, as well as police tending injured people on the ground.

Spaniards took to Twitter to express their shock at the tragedy, with some arguing it could have been prevented.

Lourdes Blázquez wrote: “In Alicante there were strong wind gusts and rising temperatures hours before, which people said would reach Valencia… Could it not have been prevented?”

User @shimamotto added: “Couldn’t they have foreseen this and canceled the event? They had been warned.”