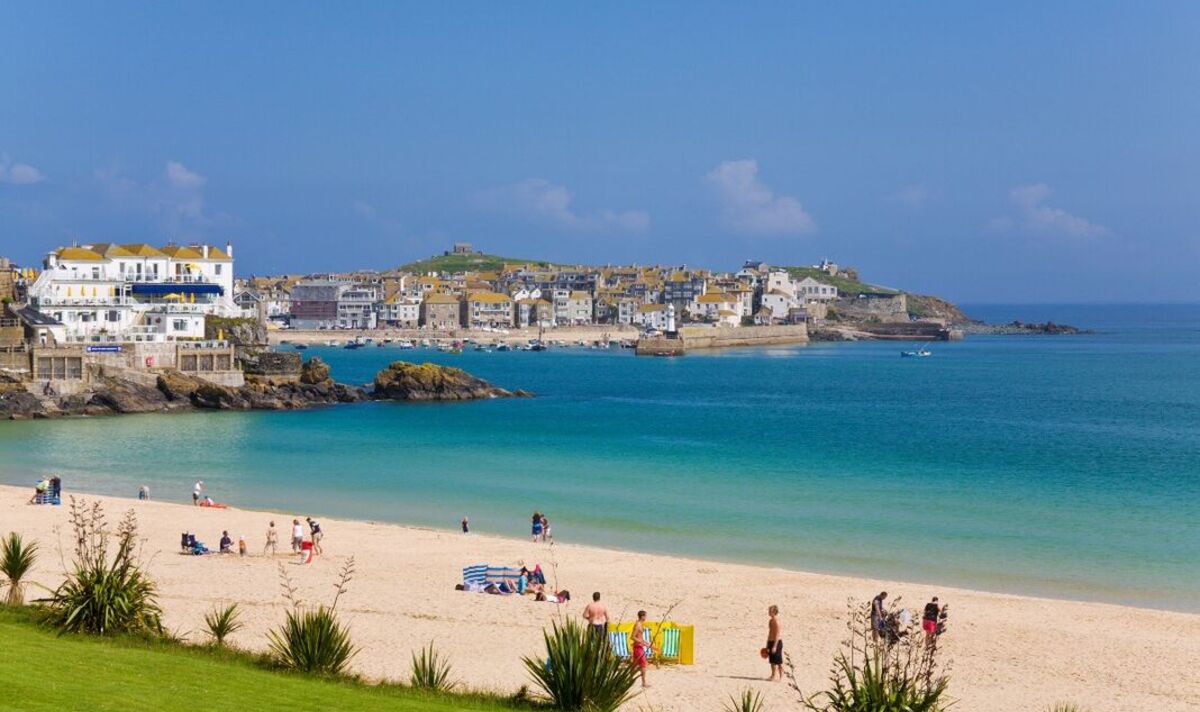 ‘Living here is impossible’ Locals lash out at Airbnb owners

New figures have shown that the number of “full pitches” for rent in seaside resorts increased by 56 percent in England and Wales between 2019 and 2022, compared to 15 percent in non-coastal communities. The volume of demand for Airbnb listings per home is three times greater in coastal areas than inland.

These numbers have led to fears that someday bustling villages will turn into ghost towns, with houses filled with wealthy people from outside the area only during the summer holidays.

A recent survey by campaign group Inside Airbnb found that one in 67 coastal properties across the country are listed on the Airbnb site – up from one in 105 in 2019.

In Newquay, Cornwall and Whitby, South Yorkshire, one in six homes is listed on Airbnb. In St Ives, Cornwall, it is one in five, and in Woolacombe and Croyde, both in North Devon, one in four.

In Braunton, the Airbnb site says there are “more than 1,000” vacation rentals. There are only 7,000 residents in the North Devon village.

Tenants are evicted from their homes to make way for Airbnbs or vacation rentals — sometimes without any warning from their landlord.

Emma Dee Hookaway, 43, was living in Braunton in 2021, when her landlady asked her to move so her daughter could move in.

“I’ve lived in North Devon all my life. I’ve always rented because it was too expensive for me as a single parent to buy,” Emma told the Telegraph.

“My son, then six years old, is autistic. He could see that I was worried, so as I walked to school I explained to him that many people want to come or move here because it is beautiful and people have a better want quality of life after Covid.

Unsurprisingly, the rise of holiday homes has contributed to the UK’s housing crisis.

“The few rental properties that are becoming available have increased in price,” explains Emma. “I paid £900 a month for the house, but now you would be paying around £1,400.

“If you take into account that the living wage – which is what many people in North Devon earn – is around £17,290 a year, it becomes impossible for many people to live here.”

But this isn’t just happening in North Devon – the Cotswolds, Cornwall, Wales, the Scottish Highlands and North Yorkshire are also affected.

The city’s mayor, Roxanne Treacy, told the Telegraph: “The impact of vacation rentals and second homes — I refuse to call them homes — on local housing is the number one issue facing residents right now.

“Locals have been forced to relocate due to the lack of long-term rentals and the massive rise in house prices. Those who are able to buy cannot compete with cash buyers on real estate listings as smaller properties are picked up particularly quickly.”

Emma said she believes second home owners should be taxed – she believes it would be one way to tackle the growing problem.

“We should tax people more for having second homes and renting out holiday rentals. It is extraordinary that Airbnb owners were able to claim £10,000 grants for loss of income during the pandemic,” she added.

'Take that out of your bag' Cruise guest issues packing warning