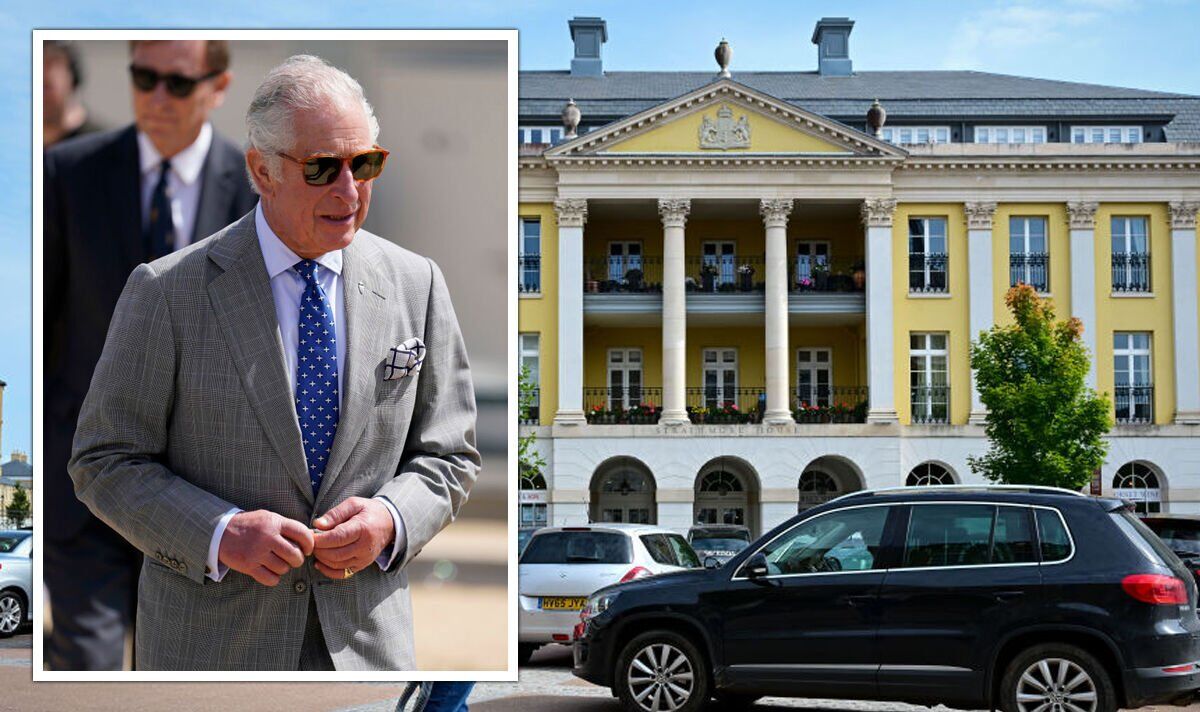 Hoping to get away for a residence this fall? Perhaps, Poundbury, an experimental community built on? King Charles visions of architecture, is the place to be.

The official website of the Duchy of Cornwall reads: “Poundbury is an urban extension of the county town of Dorset in Dorset, built on the principles of architecture and town planning as advocated by The Prince of Wales in ‘A Vision of Britain’.”

It is relatively new and construction only started in 1993. Currently about 4,600 people live on 400 hectares of land.

Aaron Young took to YouTube to document the lives of people in Poundbury.

Pippa Steintiford stated: “The main reason we ended up here was that everything is within walking distance and it works around family.”

Ben Black said, “It’s a new town, but it has an old-fashioned village feel to it.”

The urban expansion is based on four principles. The first principle is Architecture of place, aimed at creating beauty and reflecting the local character and identity.

Next up is integrated affordable housing, throughout the development and indistinguishable from private housing.

Poundbury is mixed-use, home to residential, public facilities, retail and other business uses, along with open spaces, with a focus on the community.

Finally, it is a Walkable community, which prioritizes walking rather than cars.

The Duchy of Cornwall’s website states: “This approach challenges some of the planning assumptions of the second half of the 20th century.

“As Poundbury has evolved, it has shown that there is a real alternative to the way we build new communities in the UK.”

Far from being a lover of modernism, the King supports using the traditional methods that have guided Britain’s past to inform the future, as stated in his 1989 book, A Vision of Britain.

In the Architectural Review in 2014, he made his point of view on modern urban planning clear: “We need to reconnect with those traditional approaches and techniques that have been honed over thousands of years that have only become ‘old-fashioned’ and useless in the 20th century.” a progressive modern age.”

King Charles previously said of his architectural experiment Poundbury that he was “determined to create an attractive place for people to live, work and play”.

“A lot of people said it would never work, but I’m happy to say the skeptics were wrong and it’s now a thriving urban settlement next to Dorchester.”

But Poundbury isn’t done yet, and the area should be ready by 2025.

It will eventually boast a community of approximately 5,800 people.

Other senior members of the Royal familyincluding the late Prince Philip, and the now King Charles and Queen Consort Camilla.

For Brits who want a taste of the king’s urban sprawl for themselves, there are a number of hotels in the area.

The Duchess of Cornwall Inn is a beautiful Georgian building complete with a bar and restaurant, opened in 2016 by Charles and Camilla.

In addition to housing, Poundbury employs 2,400 people in more than 240 shops, cafes, offices and factories.

Another 200 are employed in construction. Others are self-employed and occasionally work from home.