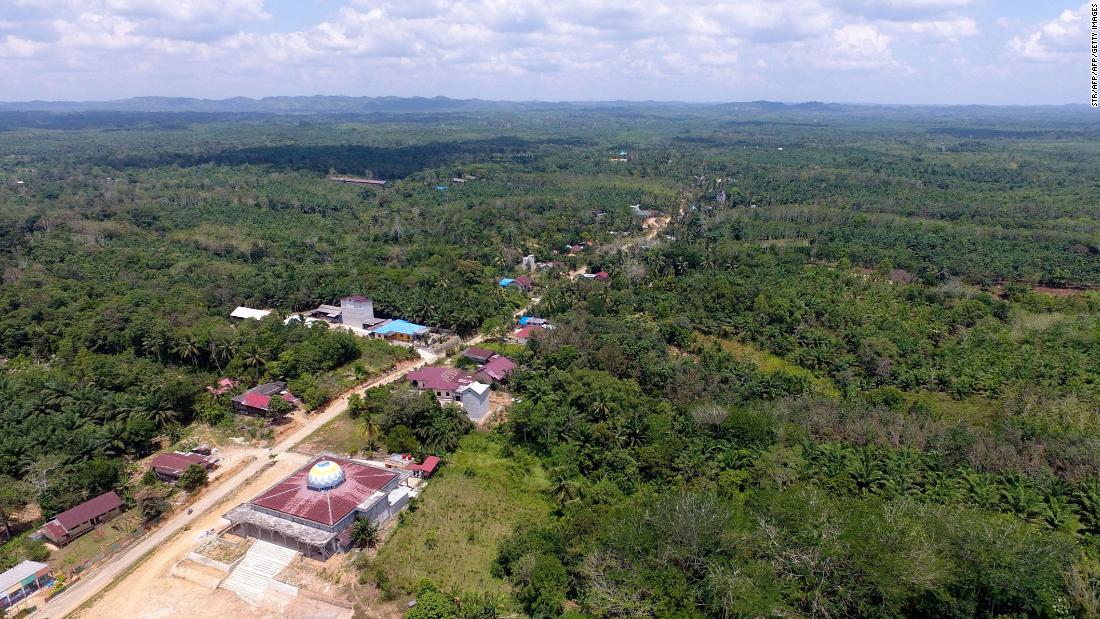 Indonesia has named its new capital Nusantara, as lawmakers approve the shift from Jakarta to Kalimantan — a jungle-covered area on the east of Borneo island.

The new name translates to “archipelago” in the Indonesian language.

Concerns over the sustainability of the congested and rapidly sinking political center of Jakarta prompted the need for a new capital, and the nation’s House of Representatives officially passed a bill on Tuesday regarding the relocation.

“The relocation of the capital city to Kalimantan is based on several considerations, regional advantages, and welfare. With the vision of the birth of a new economic center of gravity in the middle of the archipelago,” said Suharso Monoarfa, the country’s Minister of National Development Planning, according to Indonesia Parliament TV.

President Joko Widodo first announced the capital would be relocated in 2019, citing concerns over Jakarta’s environmental and economic sustainability.

Jakarta sits on swampy ground near the sea — making it especially prone to flooding — and is one of the fastest-sinking cities on Earth, according to the World Economic Forum. The former capital has been dropping into the Java Sea at an alarming rate due to over-extraction of groundwater.

It is also one of the world’s most overpopulated urban regions. It is home to more than 10 million people, with an estimated 30 million in the greater metropolitan area, according to the United Nations.

On Tuesday, the bill to relocate the capital was passed by approvals from eight fractions and only one fraction rejecting it, according to the chairman of Indonesia’s House of Representative Puan Maharani. Indonesia’s Parliament comprises nine groups of political parties known as fractions.

Legislators have stressed the importance of careful consideration of the new development’s environmental impact. According to data from the National Planning and Development Agency, the total land area for the new capital city will be around 256,143 hectares (around 2,561 square kilometers) — almost all of it converted from forest area.

Indonesia owns the majority of Borneo, the world’s third-largest island, with Malaysia and Brunei each holding parts of its northern region.

Sri Mulyani, Indonesia’s Minister of Finance, said in a press conference on Tuesday there will be five stages of development in the new capital city.

The first stage is expected to begin in 2022 and run through 2024, with development expected to last until 2045, Monoarfa said.