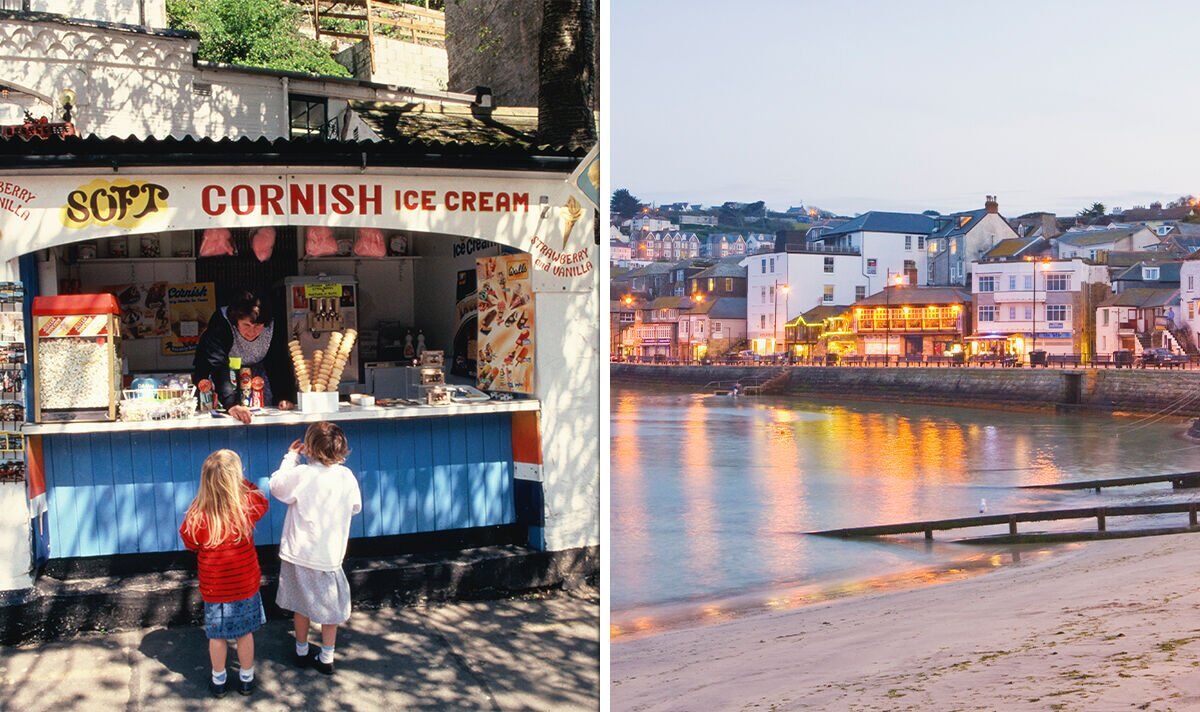 An April 2022 survey found Cornwall had more than 12,000 second homes by the end of the month, with 20,000 people in home registration, according to the ITV program Priced Out: The Truth About Holiday Homes. But second homes are not the only problem in the region: the number of holiday homes is increasing and locals are being forced by their landlords to leave their rental properties to make way for them.

ITV presenter Helen Skelton was in Cornwall earlier this year to film for Priced Out: The Truth About Holiday Homes.

For the program she spoke with a number of people affected by the housing crisis that is plaguing the region.

She recently received an Article 21 eviction notice from her landlord, meaning she, along with her partner, her 17-year-old stepson and her cat, had just two months to leave their rented accommodation.

Samantha said: “It quickly became clear that two months was not long enough to be anywhere safe.”

Moreover, during the months that Samantha was renting, house prices had ‘actually exceeded our ability to pay’.

Today, prices have increased to more than triple. A three bedroom house can cost up to £3,000 a month.

Samantha went on to say that what “shocked” her the most were the rules that came with rental properties.

When the Cornish resident was looking for a home, many landlords did not allow children or pets.

Recalling her landlord telling her about her eventual eviction, Samantha said in tears, “I remember that feeling, I’m going to be homeless.”

Subsequently, Samantha and her family could not find a rental house and are living with Samnatha’s partner’s sister at the time of writing.

Three adults, four children, a cat, a dog and a parrot all live under one roof.

“Without hair [her partner’s sister]we would be on the street,” said Samantha.

Meanwhile, Phyllis, 78, who has lived in St Ives – on the north west coast of Cornwall – since 1950, added that “the housing situation in Cornwall is appalling”.

“It’s a crisis because there is no permanent rental,” she said.

“All landlords want is summer rentals because they make more money – there’s no way you can rent. You buy or go elsewhere.”

Phyllis continues: “If you have a second home and spend a lot of time here, we have no problem with that.

“We’ve lost our banks because nobody lives here to bank. You can’t get a dentist and there are no doctors in the practice because you don’t have anyone here to sign up for.’

In recent months, locals have attacked second homes with giant graffiti in protest.

A second home in St Ives read in large print: “Second home owners give something back: rent or sell empty houses to the locals at a fair price.”