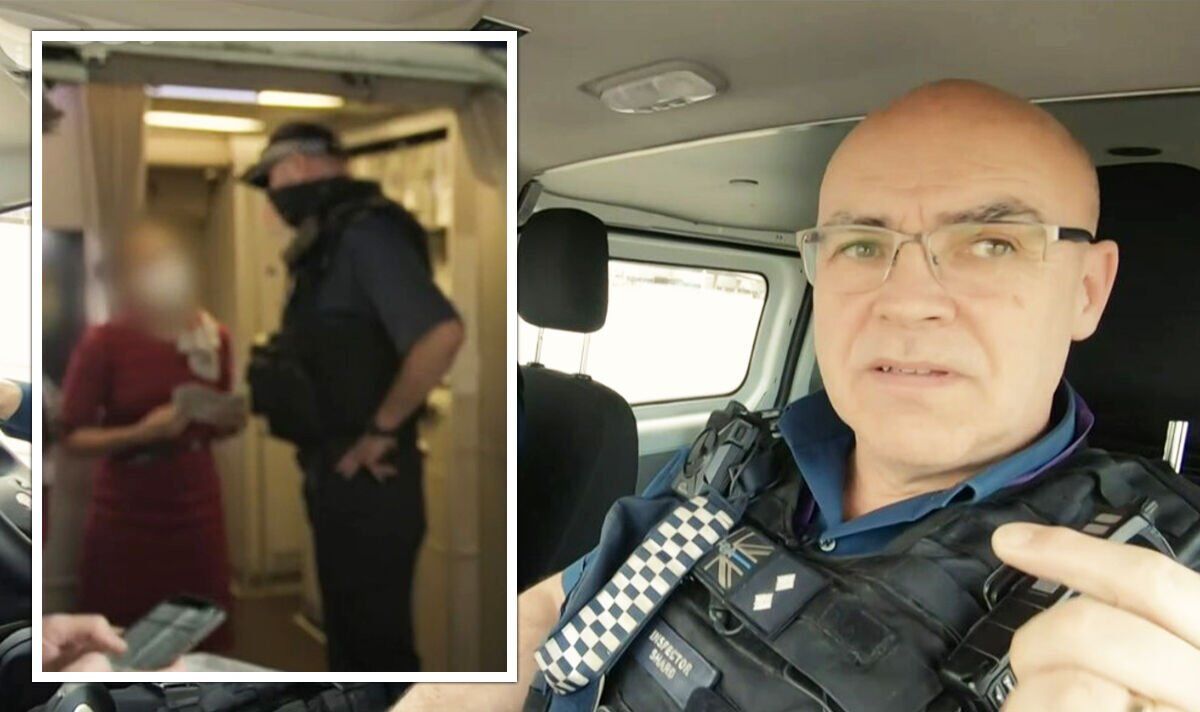 In today’s episode, a pilot needed police help with a very disgruntled passenger. As the Turkish Airlines Airbus A330 traveling to London Heathrow approached the airport, the captain requested police assistance upon arrival.

The Metropolitan Police Aviation Special Force on duty at Heathrow was needed for an unruly passenger aboard the flight.

Six police officers made their way to the gate and waited in the airlift for the aircraft to arrive at the base and arrest the disruptive passenger.

One of the officers explained that the captain had radioed for police assistance, but they were unable to get any more information until the crew opened the door of the plane.

The officer explained: “It is an unruly passenger, the captain has asked the police for assistance.”

READ MORE: The most dangerous holiday destination is ‘nervous’

He was a category three disruptive passenger, the highest level.

Category three means that they have exhibited physical violence or threatening behavior towards the other passengers or the cabin crew.

“We don’t know how violent he has been,” the police explained.

After opening the plane door on arrival, the cabin chief said, “His seat is 34, but now he isn’t sitting in his seat.”

Getting the disruptive passenger off the plane quickly was crucial for the airline, as this flight only had an exit time of 16 minutes due to a previous delay.

This means that the crew only had 16 minutes to disembark the passengers, clean the plane and complete the new boarding.

Airlines try to avoid delays at all costs as they can cost them £200 per minute in compensation costs.

The number of disruptive passengers on UK flights has doubled since 2020, but what is an unruly passenger and what are the reasons crew members would call the police and get you off the plane?

The Civil Aviation Authority explained that “disruptive passenger behavior is one of the main reasons for aircraft diversions”.

According to the aviation authority, passengers can be removed from the plane and arrested if the crew believes that what they have done or said is “unacceptable behavior”.

Examples of unruly behavior on board the aircraft:

Endangering the safety of aircraft or other persons

Acting in a disruptive way