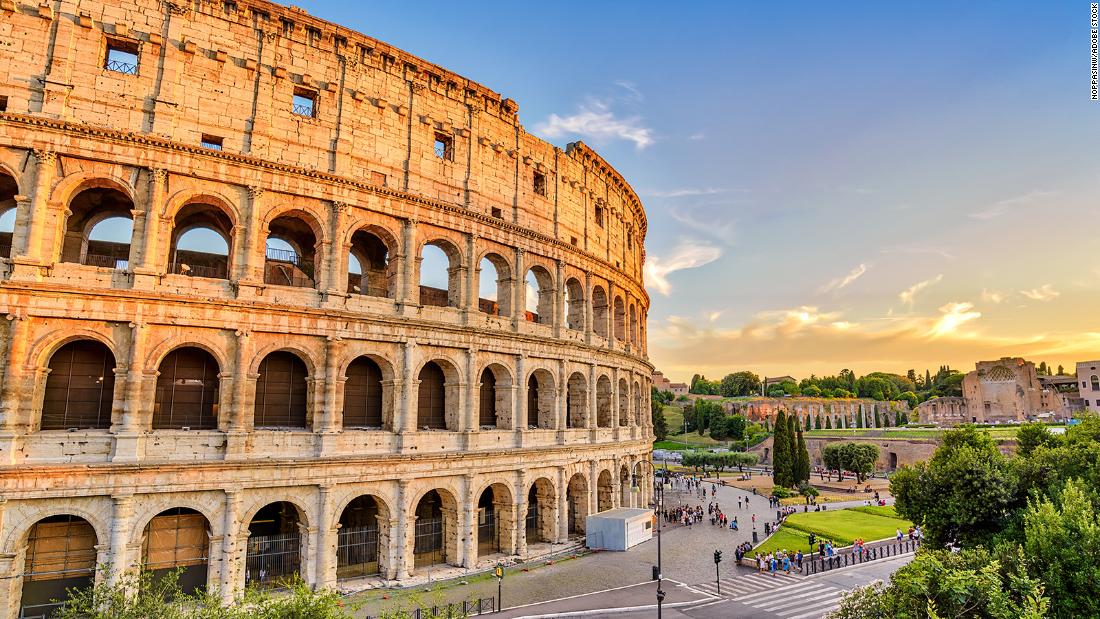 (CNN) — Are you planning a trip to Europe next summer? The cost of living may be rising, but there is one small consolation: you no longer have to pay €7 ($7.35) to be let in.

The European Commission has postponed the launch of its ETIAS visa waiver scheme, requiring all non-EU passport holders to enter the block prior to travel.

It will now be operational by November 2023, according to a new memo from the European Commission.

The ETIAS is not a visa; instead, it’s a visa waiver scheme, much like the United States’ ESTA program, which started in 2008.

It also does not replace visas; it only applies to non-EU nationals from countries that do not currently require a visa to enter the EU. It is faster than a visa to process, is done online (like the ESTA) and does not require any biometric information. However, like the ESTA, there is a cost associated with obtaining it.

EU travelers are exempt and have freedom of movement throughout the bloc, allowing them to spend as much time in many countries as they want. EU residents will also be exempt from the scheme, regardless of their nationality.

But for anyone entering the bloc from a country that previously did not require a visa, the ETIAS is mandatory. The move affects about 60 countries, including the US and UK, which lost freedom of movement after Brexit. Nothing changes for those who previously required a visa to enter.

The application process goes through a “largely automated IT system”, with approval being granted “within minutes” for an estimated 95% of applicants, according to a new memo issued by the EU. The maximum time required for approval can be up to a month in “very exceptional cases”. Anyone whose application is rejected has the right to appeal.

ETIAS authorization will be valid for an unlimited number of entries for three years. However, holders must abide by immigration and overstay rules. Currently, third party nationals are not allowed to stay in the block for more than 90 days in its entirety, for any 180-day period.

Applications cannot be made yet and no date has been set for when they will start.