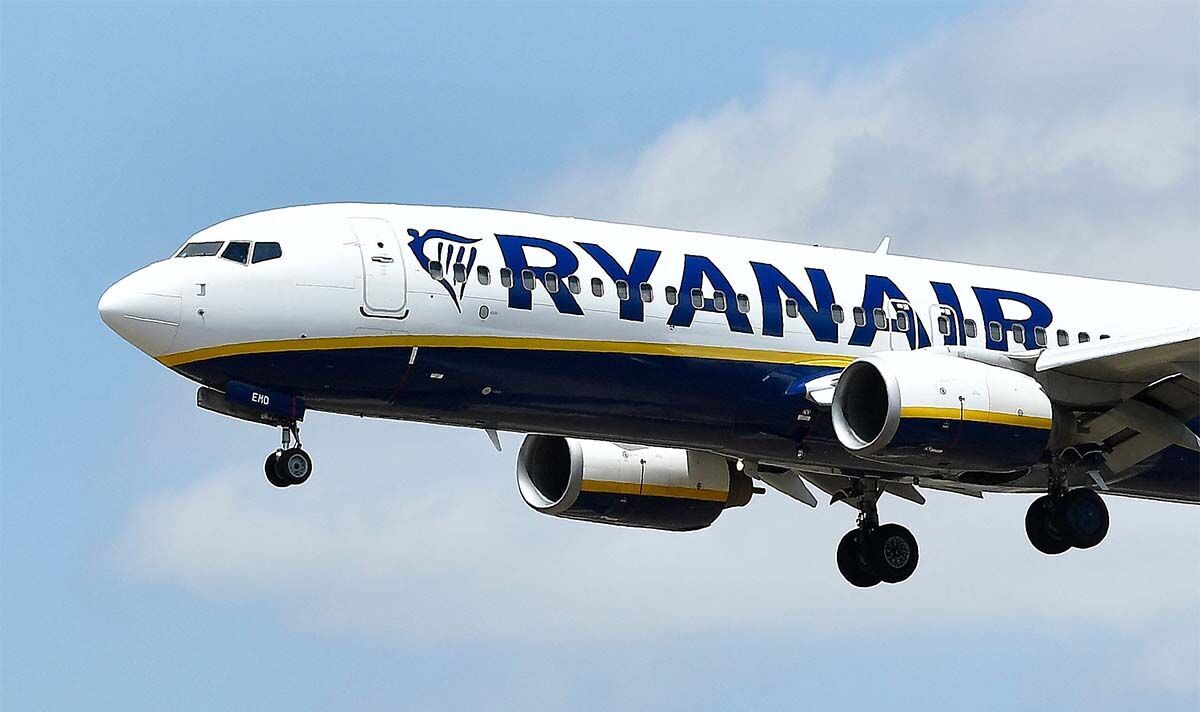 Drunk Ryanair passenger attacked crew and police after getting on plane

Glenn Bailey was boarding Ryanair’s Ryanair flight to Girona in Spain at 6:20pm on 13 July this year when he was stopped by a Leeds Bradford Airport employee who told him he was too drunk to fly. Bailey, Leeds Crown Court heard Wednesday, then turned violent and tried to grab the man by the throat but grabbed his collar instead.

Prosecutor Marc Luxford told the court that the staff member had been told about Bailey and that he was “perhaps drunk” and as a result confronted him and was presented with “glazed eyes”. The man, the court was told, also smelled alcohol on Bailey, of Whingate Green in Leeds.

Mr Luxford said: “He told him he was too drunk to get on and he said he had paid £600 so he would go adding he would be violent and tried to grab him by the throat and grab his collar.”

Bailey managed to get past the man and settled into his seat, 23F, before a police officer boarded and tried to get him off the plane. Mr Luxford said: “The PC went to arrest him and the defendant told him he would disobey and get off the plane. He got verbally abusive and told him to fuck off.” Officers removed him and entered the platform.”

Bailey, 55, was taken to the tarmac outside the plane – just 20 meters from the plane’s engine – and kept trying to break free, hitting officers, kicking one of them in the back. He was eventually taken to the Elland Road Police Station, Leeds Live Reports. The court heard that he cried on the way there and admitted his transgressions in an interview.

Mr Luxford said: “During the interview he denied having attacked the PC but admitted to attempting to attack an airline crew member. Towards the end of the interview he said he had drunk three pint bottles of Bulmers cider and that he was a recovering alcoholic with a fear of flying.”

Soothing, Michael Walsh said it seemed like the combination of alcohol and the misuse of his medication led to the state Bailey was in at the time. He said: “It’s not an excuse. He tells me he calmed down afterwards and he spent the trip to the police station crying and saying he was sorry for his actions. It doesn’t excuse the situation he was in and he was the author of his accident because he was the person who consumed the alcohol.”

The court heard that Bailey had not consumed alcoholic beverages since he committed the offenses and has sought help to avoid drinking alcohol in the future. He was found guilty of assault by hitting, entering a plane while intoxicated and assaulting an aid worker in court.

His Honor Judge Robin Mairs said Bailey had four previous convictions, including limiting or hindering a police officer in their duties. He detained him for two months and told him: “This behavior should be punished according to the Court of Appeal and with dire sentences. It must have been disturbing and distressing to others on board, especially children.

“You were persistent in your behavior, you performed your obstruction and violence against a police officer, even on the tarmac. It would have been much, much worse if the plane had been in the air.”

The best country in the world to retire is 'beautiful'