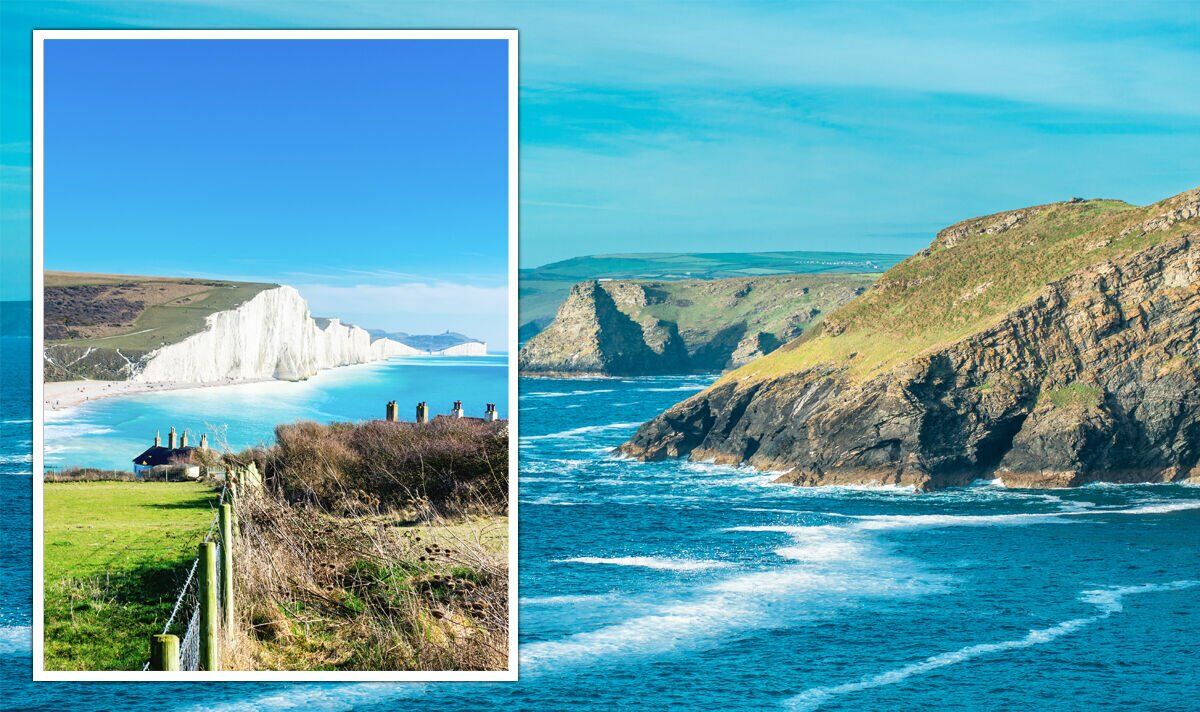 Cornwall spot named as England’s best beach, but where are the other top spots? – full list

Holidu, a holiday rental search engine, took a look at Google reviews to find the best beach in England. Where was the top position?

Bossiney Cove in Cornwall was crowned the best beach in England in the ranking.

A Holidu spokesperson said: “The most beautiful beach in England for this year is Bossiney Cove in Cornwall.

“This is a beautiful, secluded beach nestled in a picturesque bay. This is the perfect beach for anyone looking to spend some time swimming in the sea as it is home to a reef along the western edge of the sand which provides a beautiful marine setting for snorkelling.”

Bossiney Cove is just a mile from Tintagel and has been described as a “hidden gem” by Visit Cornwall.

Woolacombe Beach in Devon was the second best rated beach in England in the coastal ranking.

The award-winning beach is popular with families and surfers alike for its exhilarating billowing surf.

With a length of five kilometers, holidaymakers can easily find a quiet place to relax, even in high season.

The beach also has parking for 2,000 cars, meaning Brits can find a spot even during busy periods.

Cuckmere Haven in East Sussex was in third place in the English ranking. Sussex Beach is a very popular tourist destination.

It is next to the famous chalk cliffs, the Seven Sisters, which give it an atmospheric setting.

A visitor wrote on Tripadvisor: “A breathtaking place. Just amazing!”

Another wrote: “Cuckmere Haven is English countryside at its best with a wide choice of walking or sitting.
“The view of the coast is outstanding.”

Dorset had the most beaches in the top 10 with three beaches earning a place in the ranking.

A Holidu spokesperson said: “If a UK staycation is scheduled for your holiday of choice this year, chances are you prefer a location with the best chance of sunny weather.

“The best way to do this is to go to the south coast of England. Cornwall and Devon are popular choices year after year.

“Bossiney Cove in Cornwall and Woolacombe Beach in Devon are two of the top rated beaches in the regions.”

How American Style Cheesecake Was Born in Ancient Rome