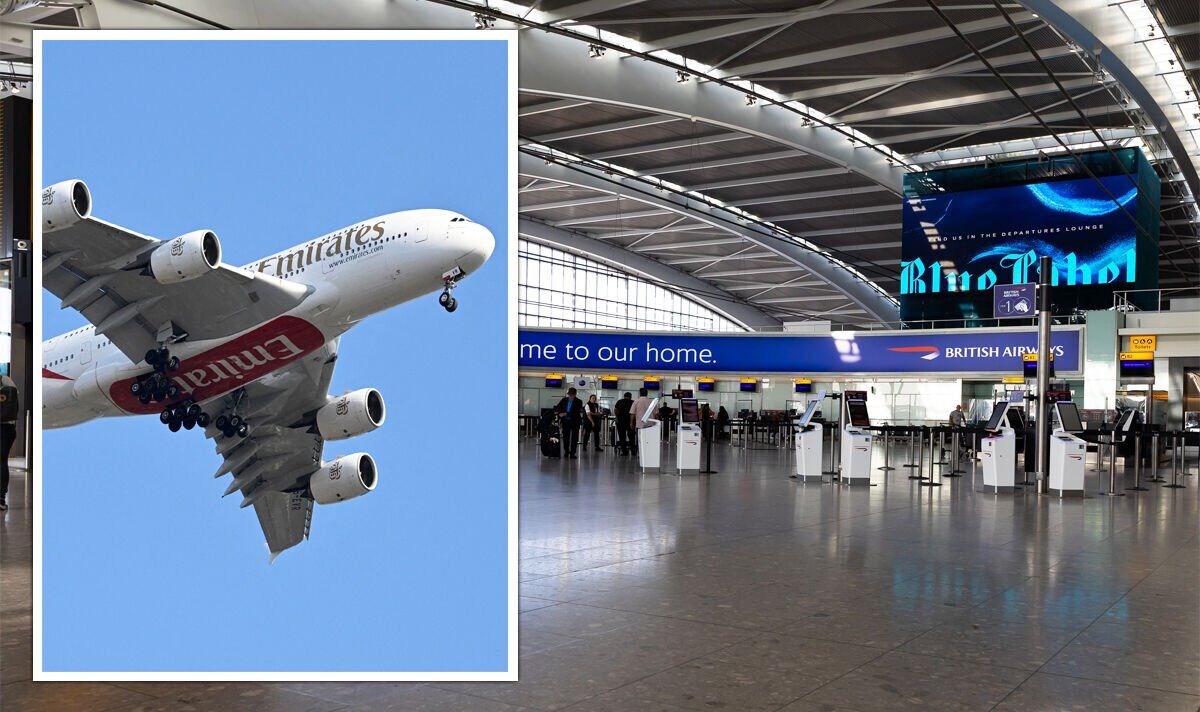 Refueling personnel at Heathrow Airport will go on strike from Thursday to Sunday until a last minute agreement can be reached. The employees work for Aviation Fuel Services, which provides services to more than 70 airlines.

The Unite union, which represents the workers, said passengers could see hundreds of flights delayed this weekend.

British Airways does not use AFS, but passengers from Virgin Atlantic, American Airlines, SAS, Air France, Emirates, KLM and Delta could be affected.

She added, “This is yet another example of energy companies increasing profits at the expense of workers.”

Regional Unite officer, Kevin Hall, said: “The strike action will cause serious disruption and delays at Heathrow, but this dispute has been caused entirely by AFS itself.

“It initially refused to enter into negotiations and was late in making an offer that the workers found completely unacceptable.

“Even at the eleventh hour, a strike could be avoided if AFS made a significantly improved offer. The clock is ticking.”

This week, strikes will take place between Thursday and Sunday and could affect hundreds of passengers.

A Heathrow spokesperson said: “We are in talks with our airline partners about what contingency plans they can implement, including using other fuel suppliers already operating at the airport.”

AFS had made a revised offer of a 10 percent pay rise, which Unite members turned down because it “didn’t meet their expectations”.

Unite said the staff had not had a pay rise in three years and had seen their wages fall by 15 percent, taking inflation into account.

The union action could exacerbate the travel chaos passengers are likely to face this weekend as the school holidays begin.

Most English schools are closing for the summer on July 22, leaving many families on holiday from Heathrow.

They may face chaotic scenes as queues are likely to be longer than usual due to staffing issues.

Heathrow Airport has already put in a maximum of 100,000 passengers a day to contain the chaos.

However, some airlines, including Emirates, have refused to cancel flights and blame Heathrow for the chaos.

British Airways has already canceled thousands of flights for the summer due to demand issues.

Heathrow BA employees had planned to strike at the end of July but suspended the action after a new offer from the company.

EasyJet and Ryanair workers in Spain are taking industrial action in July over an ongoing wage dispute.

Several flights have been delayed and some canceled due to strikes earlier this month.

5 great restaurants to visit in the Basque Country