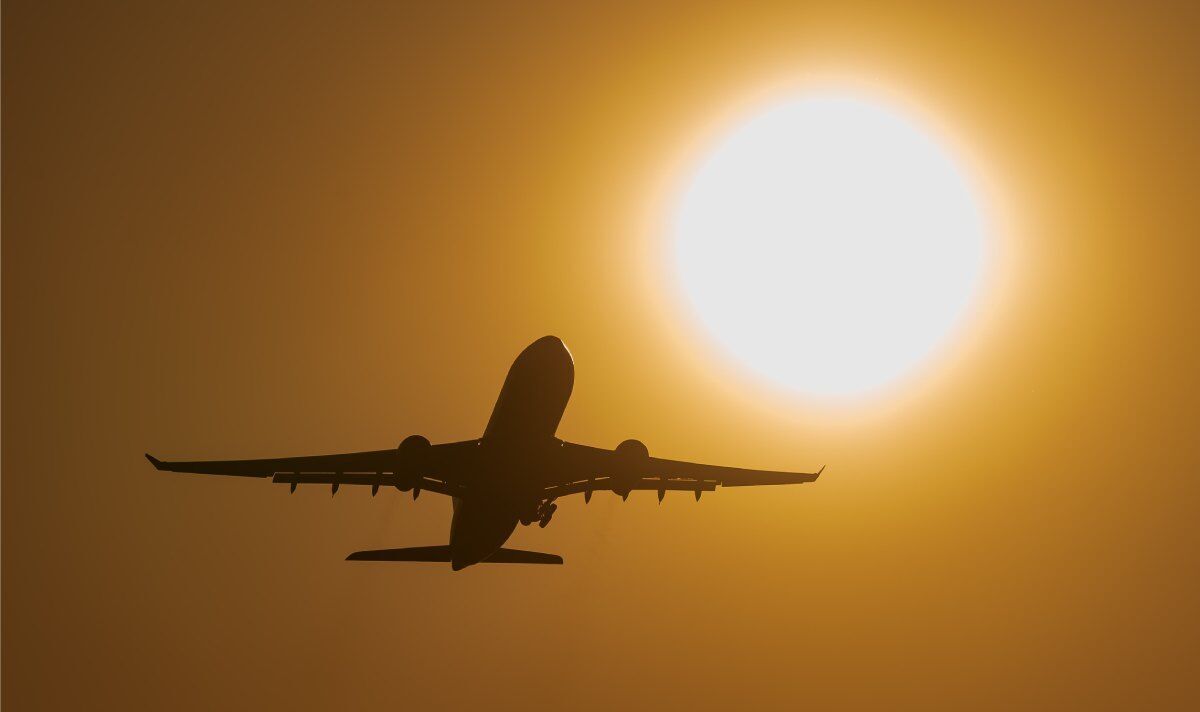 Their planning to-do list averages 11 different tasks, including figuring out currency, arranging travel insurance, and arranging the activities they want to do.

Other important steps for successfully planning a break include planning well in advance (40 percent) and researching the destination in advance (30 percent).

And the survey, commissioned by M&S Bank, also found that 25 percent begin the vacation planning process months before their break.

However, one in ten (11 percent) leave most of their organization until the week before leaving.

And with more than half of vacationers (53 percent) preferring to travel outside of the summer period, it’s likely that many of those surveyed are currently planning an off-season vacation.

Paul Stokes, of travel money and insurance company M&S Bank, said: “It’s fantastic to see that we are a country of planners and we love to spend time planning the perfect holiday whatever the time of year.

“Doing your research beforehand and budgeting for your vacation are both great ways to advance your money and avoid unnecessary spending.

“In addition, it’s important that vacationers don’t put off buying travel insurance until they’re ready to go — because they cover not just for while they’re gone, but from the moment they take it out.”

When planning vacation expenses, the steps considered “essential” include choosing the payment methods to use (47 percent) and creating a spending budget (45 percent).

And deciding how much travel money or currency to bring (42 percent) is also important.

The survey found that shopping (19 percent), local cuisine (16 percent) and history travel (15 percent) are the top things respondents want to spend their money on while away.

It also found that more than half (53 percent) of holidaymakers like to book a holiday, so that they always have something to look forward to.

Nearly six in ten (58 percent) said there’s an art to planning a vacation — and 91 percent of those who feel this way say they’ve mastered it.

Motivations for taking a break include fatigue (30 percent), wanting to spend quality time with loved ones (28 percent), and a desire to see more of the world (27 percent).

And reasons for preferring off-season vacations include: they’re “often cheaper” (35 percent), destinations are “less crowded” (32 percent), and there are usually “great deals” available (30 percent). per cent).

Paul Stokes added: “Many buy their money a week before their holiday, and collecting money while doing the final Christmas shopping at the same time is an added time-saving convenience for many.

“While many venues accept card payments, it’s always advisable to also carry some cash for things like taxis, tips, and even a cup of coffee or ice cream while enjoying all the activities on offer.”