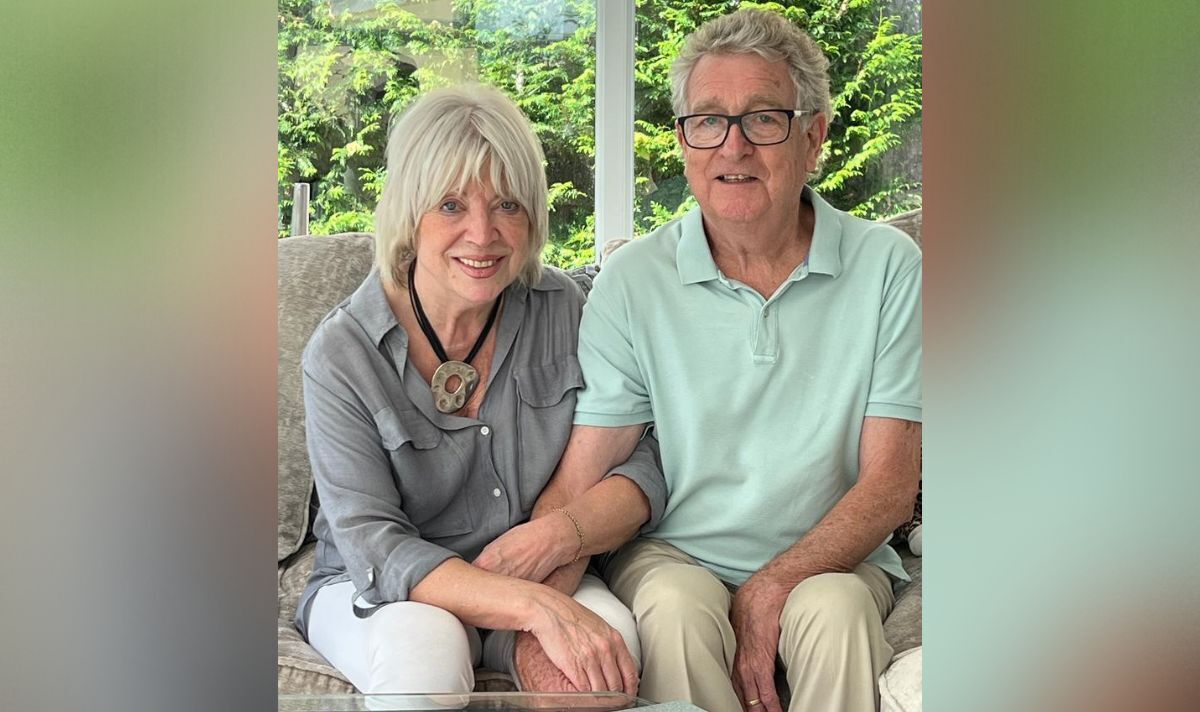 Pam and Peter Ladyman say that after informing staff about their positive tests, they were told to stay in their room for the rest of their vacation. The couple allege that they spent 11 days in isolation and that the staff refused to clean their room in 40-degree heat.

They say they had “stone cold” meals delivered to their door and their room key was disabled so they couldn’t leave.

Pam, 75, says the staff had no sympathy for their situation and had to fight for everything they asked for during the ordeal.

She said: “When we think back to being stuck in that hotel room, we feel physically sick.

“What was supposed to be a relaxing holiday with our friends turned into a living nightmare after a few rough years and the way we were treated was disgusting.”

Pam and Peter flew from Manchester Airport to Mexico on June 22 for what they hoped would be a plush experience.

They traveled to the hotel with two friends and spent the first two days of their two week holiday relaxing and enjoying the facilities.

But on day three, Pam and Peter both tested positive for Covid after they started feeling unwell.

Though gutted by the circumstances, they knew they had to do the responsible thing and inform the front desk staff.

They were then told to isolate in their room for the rest of the holiday, they say, but otherwise claim the staff had no protocol to deal with the situation.

For eleven days, the Wilmslow, Cheshire, couple claims they were forced to remain locked in unbearable heat.

Pam says staff came in every day to refill the mini fridge with soft drinks, but although there was spirits in the room’s minibar, they weren’t allowed to drink wine with dinner.

She also claims that meals were delivered to their doors cold, overcooked and late – and that their orders were often “all wrong”.

The mother of four claimed: “They didn’t care about us at all. It was as if we didn’t exist.

“Every request I made was rejected for some reason and every meal was a challenge because we never knew what was coming.

“They disabled our room key at the beginning of our isolation so we really felt like prisoners, and the manager told us if we left the room we would be evicted.

“The room was unbearably hot and the food was mostly inedible because it was so overcooked.

“And they had this ridiculous made-up policy that we weren’t allowed to drink wine, which made no sense at all because there were four optics of liquor over the fridge.

“At some points we just wanted a glass of wine, but we couldn’t even do that – keep in mind we were still paying customers!”

The couple was locked inside for 11 days, during which time the staff did not send cleaners into the room, Pam claims.

So, Pam says she had to call her friends they were on vacation with to go to the grocery store and buy them cleaning products and leave them at their door.

All the while, Pam was suffering greatly from Covid and the claustrophobia that came with staying in one room for days.

She claims she could see villa rooms opposite theirs that were bigger and empty, but the staff never offered them an exchange.

Some of the food sent to Pam and Peter? (Image: SWNS)

“The staff didn’t want to do anything to help us, it’s like we didn’t matter,” Pam claimed.

“They refused to clean the room and when we asked for new sheets they were very stained.

“I asked for an umbrella so we could sit out on the balcony and endure the heat, but again they refused.

“Everything we asked for, I had to fight – it was like we were second class citizens.

“One time I had to get the doctor to see me because I felt so sick, and when I asked her what the covid protocol was, she said she didn’t know there was one.”

On July 6, at the end of their stay, Pam and Peter were finally allowed to leave and catch their flight home.

Both still tested positive at the time of check out, and they were terrified they would be detained.

Since returning to the UK, they have personally complained to Tui’s director about their experience – and the couple are adamant they want answers.

Pam said: “When we were told we could fly home, we both burst into tears – we were so relieved.

“We both lost half a stone in those two weeks, which I think sums up how awful our experience was.

“We want Tui to answer the question of why we were treated so badly and why a so-called five-star hotel didn’t have a Covid protocol.”

Tui said: “We understand it is unfortunate that Mr and Mrs Ladyman tested positive for covid and had to self-isolate during their holiday.

“We can confirm that RIU Palace Pacifico has followed all covid protocols in force and that our team was on site to assist Mr. and Mrs. Ladyman as much as possible during this time.

“We want to reassure our customers that we have a robust policy and regularly audit all of our hotels for health and safety, including covid safety measures.”

Drunk Ryanair passenger attacked crew and police after getting on plane