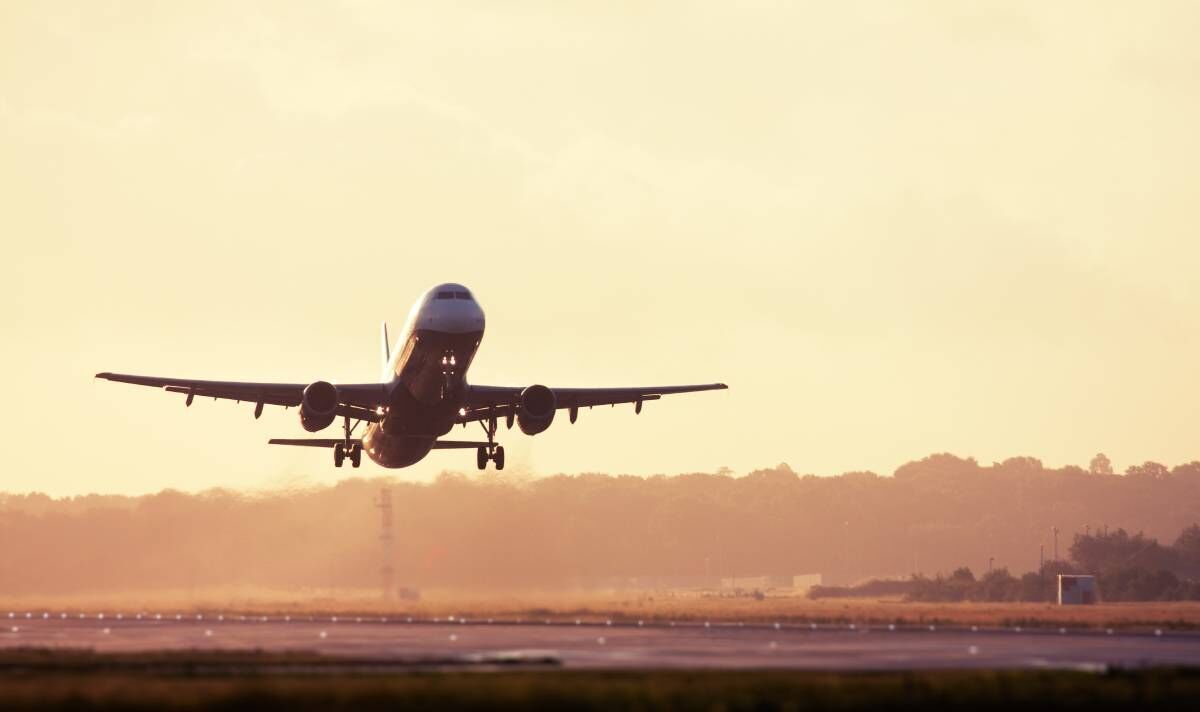 Airport giants are losing favor among flyers, with one being described as an “end-to-end mess” with smaller sites rising to the top of customer satisfaction ratings. Members of the consumer organization Which? were asked about their experiences of the past two years and nearly 7,500 travelers took part.

First in the poll is Doncaster Sheffield Airport, with respondents praising the ‘superb, helpful staff’ and ‘faultless service’, giving it an overall score of 85 percent.

Despite winning the award for the fourth year in a row, it will close next month with Peel Group, which owns the airport, which will begin “outfitting” the site from Monday.

Exeter and Liverpool John Lennon Airports came in second in the survey, with a customer rating of 83 percent.

At the bottom of the table, aviation giant Manchester Airport was given the dubious honor of taking the three lowest places in the rankings.

Terminal 3 in Manchester was rated the worst in the country with a customer satisfaction score of just 38 percent.

Travelers described it as “chaotic”, “heaving” and “an end-to-end mess”, with many expressing disappointment at long queues not only for security but even for refreshments.

Of London’s airports, City stood head and shoulders above the rest, taking a joint third place overall (tied with Southampton), while also having the distinction of being the only London airport to make the national top 5.

But Terminals 2, 3 and 4 all languished in the bottom half of the table, with Terminal 4 achieving a customer satisfaction score of just 48 percent.

It only rated one star for the variety of shops and two stars for all types of queues, as well as for the overall experience delivered by the staff.

One respondent shared that there was ‘a lot of room for improvement’, while another thought the queues were ‘ridiculous’.

Which? Travel editor Guy Hobbs said: “A few years ago travelers may have paid little attention to their airport choice, but now it can make or break your trip. Where possible, we recommend opting for smaller airports, which have generally provided their passengers with a smoother and less stressful experience over the past two years.”

Commenting on the poll, a Manchester Airport spokesperson said: “We apologize to any customer who feels that their experience was not of the standard we aim to deliver over the past two years.

“There were times when we couldn’t keep up with passenger demand, resulting in longer waiting times than we would like.

“We are now in a place where we can provide good service to passengers.”

And a Heathrow spokesperson criticized the study as “amateur” with “inaccurate and misleading conclusions.”

They added: “After the two years of international travel lockdown, this was always going to be a difficult year and colleagues at the airport have made a huge effort to meet those challenges.

“Our focus remains on building capacity so that we can deliver the consistent, high-quality service our passengers have come to expect at Heathrow.”

Two of the world's best sunsets are in the Canary Islands