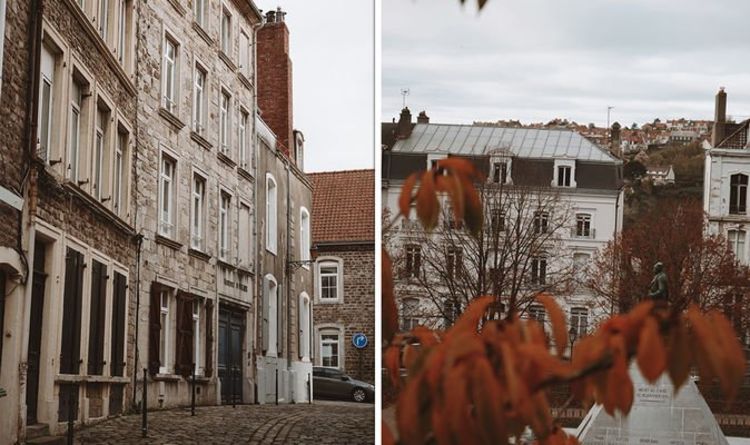 Boulogne-Sur-Mer: A quick hop across the Channel for the perfect winter break

Trains to Folkestone run regularly from London St. Pancras and, once there, the Eurotunnel is only a 15 minute drive away. Used regularly by British day-trippers who want to spend a few hours exploring Calais’ impressive Cité Europe shopping centre, the Eurotunnel is the quickest way to get to France from the UK.

Driving your vehicle into the Eurotunnel is much easier than taking the ferry – security only takes a few minutes on a quiet day and, what’s more, before the train departs, passengers can pick up coffee, sandwiches, and even macarons in Eurotunnel’s Le Shuttle Flexiplus Lounge.

This luxury comes with the Flexiplus ticket, which allows fully flexible travel and a refundable fare.

Calais is only half an hour away from Folkestone via the Eurotunnel and passengers can stay inside the comfort of their own vehicles.

Once in France, Boulogne-Sur-Mer is a short 25-minute drive from the port.

Although a city of around 43,000 people and the largest fishing port in France, Boulogne has a fortified old town which is well worth the visit.

Now is the best time to see the city’s sights for yourself as its cobbled streets and traditional French places will be empty.

In one place, Place Godefroy de Bouillon, is where the Hôtel-de-Ville is situated, which you can pass to climb up onto the château’s walls.

The 13th century castle has a small moat, a bridge, and houses the Boulogne museum.

Once you have enjoyed the views of the city, the beach, and the sea from the castle’s walls, it is worth walking back down to the old town centre and visiting the Notre-Dame Basilica.

Although the Basilica itself was influenced by the likes of St. Paul’s in London, Les Invalides in Paris, and Rome’s St. Peter’s Basilica, the building’s crypt steals the show.

Here, visitors can walk around a maze of medieval artefacts, painted murals, and historical tombs.

Famous figures are buried in the crypt, including the Argentine revolutionary José de San Martín.

Locals flock to La Cave de Monsieur Guy for the bustling atmosphere, limitless choice of alcohol, and the carefully chosen delicacies on the menu.

Also, make sure to check the La Cave de Monsieur Guy’s Facebook page for any upcoming concerts – local indie, dream pop band Pastel Coast was supposed to perform at the restaurant’s bar in December, but the evening has been postponed because of Covid.

For those who want to stay the night before heading back across the Channel, Najeti Hotel Château Cléry is the perfect place for a restful sleep, a bath – or a sauna if Covid allows – and a glass of wine by the bar.

The hotel is a 20 minutes’ drive away from Boulogne’s centre and is also close to the coastal villages of Le Touquet-Paris-Plage and Équihen-Plage, among others.

Don’t forget to finish your trip with a quick whizz around Cité Europe where you’ll find French classics Carrefour, Pimkie, Séphora, – among others – and plenty of bars and restaurants. 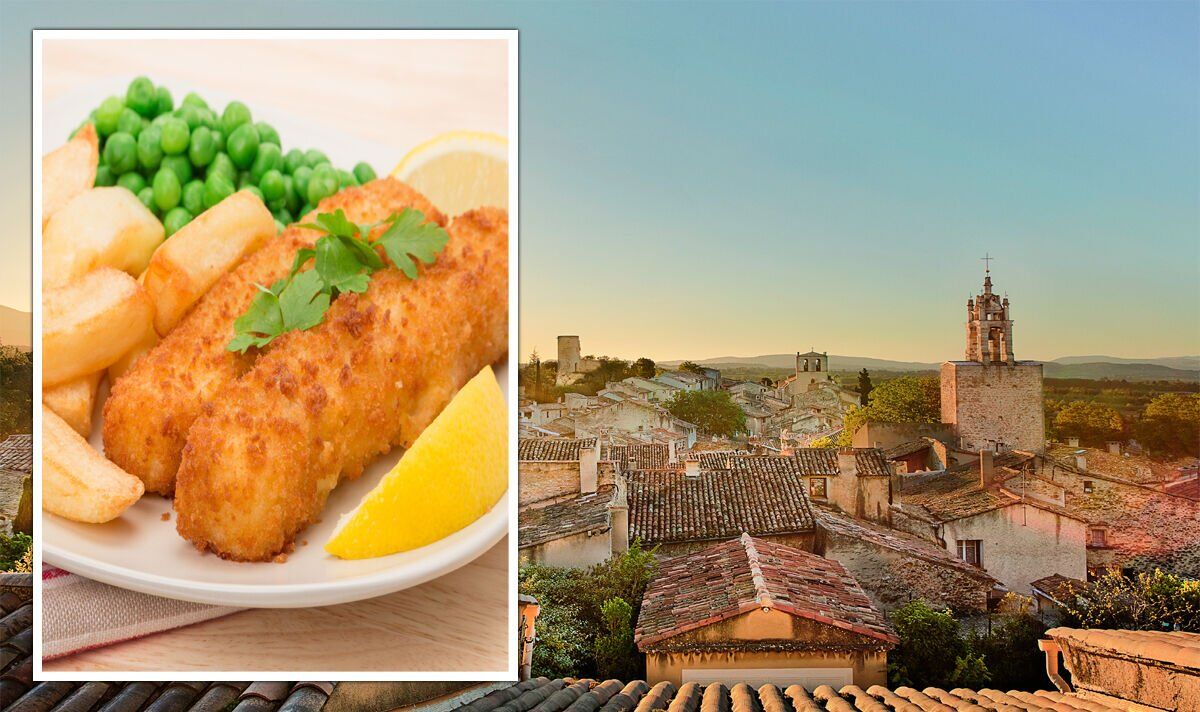 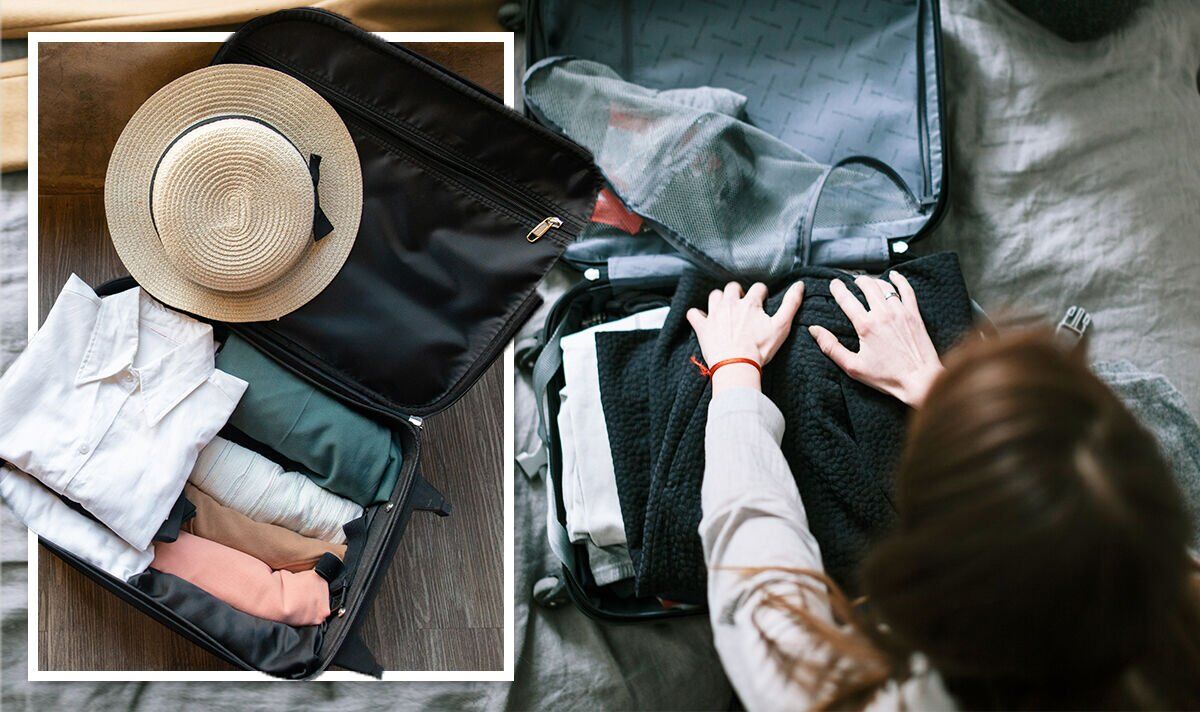 Tips for packing suitcases: How to ‘pack four weeks in a carry-on’ at no cost

10 Things to Do in Bosnia and Herzegovina

Dubai: Rich expats share life in ‘land of opportunity’ - but for some it's 'idea of hell'

Tips for packing suitcases: How to ‘pack four weeks in a carry-on’ at no cost

10 Things to Do in Bosnia and Herzegovina