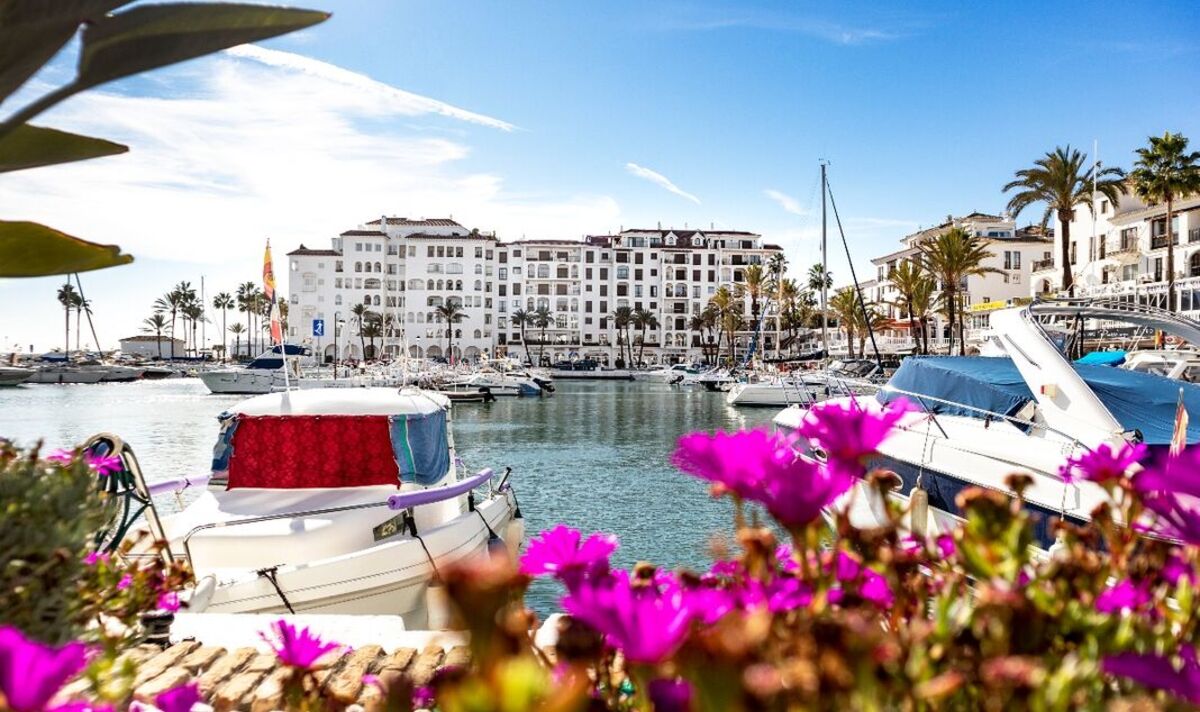 Andalusia, including Spain’s popular Costa del Sol, has scrapped a “wealth tax” paid by second home owners in the region. The move is likely to provide significant benefits to: British expats in Andalusia.

The tax has now been scrapped in a huge boost for British expats who own property in the region.

Andalusia hopes the decision will attract more investment and well-paid taxpayers to the region.

A statement on the Junta de Andalucia website states: “Andalusia must be competitive and measure up to the best.”

The regional president, Juanma Moreno, tweeted: “In 2023 alone (through the wealth tax cut alone) 360,000 million euros (321 million pounds) will remain in the pockets of Andalusians.”

According to government statistics, the wealth tax was only 0.6 percent of the region’s annual income.

However, the regional government felt it was preventing wealthy investors from settling in the Spanish hotspot.

Andalusia is one of Spain’s most popular expatriate regions and many Brits have chosen to make it their home.

Nearly 90,000 Britons live in the region that includes Marbella, Malaga, Granada and Cadiz.

British expats are often part of vibrant British communities and can get by without speaking Spanish.

Since Brexit, expats have to follow some new rules and require a Spanish resident to live in Spain.

Britons without residency must apply from the UK and may be required to provide a lot of documentation.

It is still possible for Brits to own a second home on the Costa del Sol, although they have to follow some rules if they want to remain a British citizen.

Britons can visit the EU 90 out of 180 days and must have their passport stamped on entry and departure.

British citizens can be detained, fined or even banned from entering the EU if they exceed the limit.

Passport stamps will prove when a British citizen entered and left the EU, although airline tickets can also be used as proof.

According to property experts at idealista Spain, house prices on the Costa del Sol are generally cheaper than in the rest of the country.

However, it is a more expensive area to buy property than the Costa Blanca, which includes Benidorm and Alicante.

The cheapest areas to buy a house on the Costa del Sol are Casares, Estepona and Manilva.

Prices in the marina town of Manilva are under 2,000 euros per square metre, making it a more affordable option for British expats.