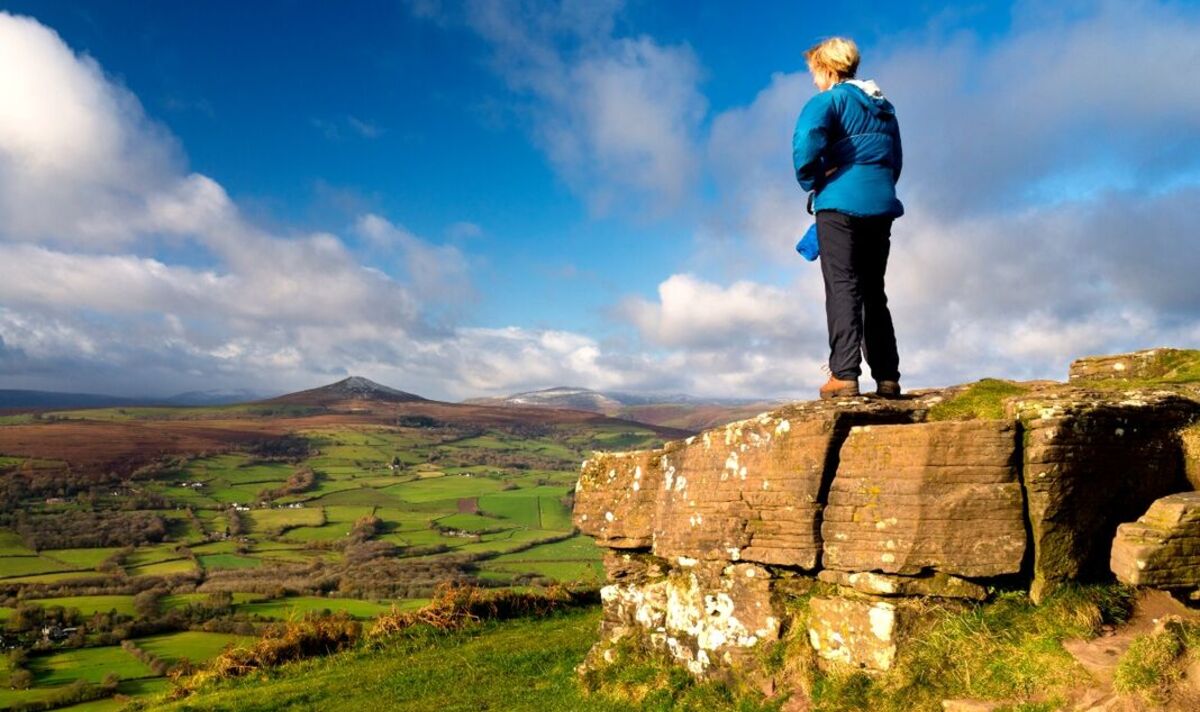 Best hidden gem in Wales is a ‘walker’s paradise’

Fall is the perfect time for a residence in the United Kingdom. But where can British tourists escape the crowds this autumn?

Hidden gems for a stay in the UK

The Park Leisure team analyzed data from TripAdvisor to find locations that visitors said were the UK’s best hidden gems.

Hafod Uchtryd in Wales was voted the UK’s best hidden gem for an autumn break in 2022.

The team said: “This historic 18th century picturesque landscape consists of woodland, rocky gorges and breathtaking views of the Welsh countryside near Aberystwyth.

“It also has five different walking routes and you can also see features such as the Rustic Bridge and Mossy Seat Fall and Eglwys Newydd Church.”

A visitor wrote on Tripadvisor: “Walkers’ paradise. Absolute gem of a location. Beautiful scenery and so many choices for walks.

The Stanley Ghyll waterfall in Cumbria took second place in the ranking and is considered one of England’s best hidden gems.

The team said: “Located in Eskdale, Cumbria, this beautiful waterfall stands 20 feet in a deep and narrow gorge and will look stunning against a backdrop of fall foliage, meaning it’s not to be missed.”

Another hidden gem in Wales has been ranked as the UK’s third best place for an autumn break.

The Park Leisure team said: “The Skirrid is the last rock formation of the Black Mountains, rising dramatically from the landscape and standing 486 meters high.

“If you visit here you can enjoy all the spectacular views it has to offer in every direction.”

The island of Kererra was Scotland’s highest-rated hidden gem. The secret island is only four miles long.

With a population of just 40 people, the beautiful island is one of Scotland’s best kept secrets.

Tony Clish, Commercial Director at Park Leisure, said: “The UK has some absolutely incredible hidden spots, from waterfalls to mountains and walks, which can help holidaymakers escape the hustle and bustle of other popular locations.

“Planning a staycation that allows you to visit the best of the British countryside can really open your eyes to what’s ahead.”