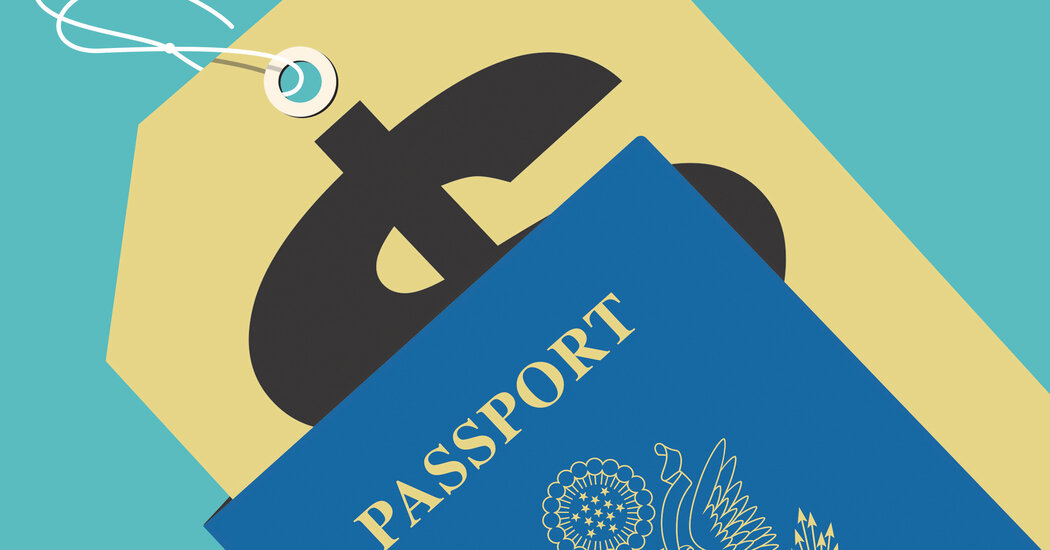 Another pain point in a summer full of travel problems: getting a passport

In May, Paula Knight, 33, was preparing for a family trip to Mallorca when she realized that she, her husband and her 11-year-old daughter all needed to renew their passports before traveling in early July. And her son, who is 8 months old, had none at all.

She first contacted a private passport carrier in her hometown of Austin, Texas, but after paying over $500 in hopes of getting the passports within a few days, she was surprised to learn that they expected the process to take five days. would last up to five days. seven weeks, and she would have to drop off the paperwork herself at a passport office.

But all the local passport offices require an appointment and were fully booked for months. The nearest passport office to make walk-in appointments was two hours away, in Lampasas, Texas, and she made the drive there twice to have her family’s documents processed and sent to the State Department.

A month later, she realized that she might not get the documents in time. So Ms. Knight began calling the National Passport Center appointment line every morning, where wait times can reach more than 15 minutes, hoping to get a same-day appointment at a U.S. passport office. For a week, she called, waited on hold, and was told that the only available appointments in the entire country were in Hawaii.

“We have a government passport office in Houston, which would be a two-hour drive for me. We have one in Dallas, that would be a five-hour drive, and I could do that too,” she said. “But nothing is available. I feel pretty powerless over all of this. We’re doing everything we’ve been told, and it’s been going on since early May.”

Ms. Knight finally managed to get an appointment in El Paso, 11 hours away by car. She pushed back her family’s trip for four days to accommodate the appointment and chose not to drive such a long distance with a baby, spending $800 on a hotel and $1,600 on airfare for herself, her husband, and her husband. her two children to make the appointment for her departure to Spain. In early July, with only a few days left, the family’s passports arrived in the mail and they ended up not needing to make an appointment the same day. (They received credit for the canceled flight and a refund for the hotel room.)