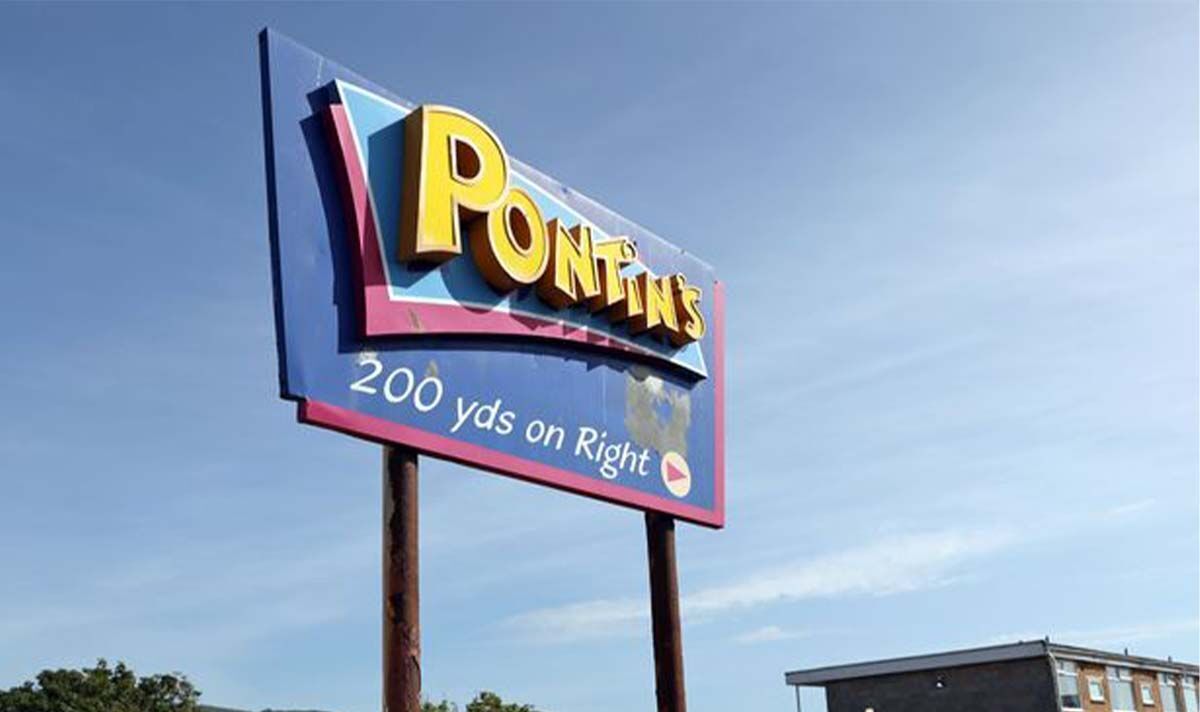 Two women have shared their horror after traveling to a holiday park at Pontins in Prestatyn Sands, Wales, in May. Driving from their Birmingham home, the couple claim they were greeted by the horrifying sight upon arrival of a dead mouse and other “dirt”.

The 24-year-olds allege that the company refused to refund them despite filing a formal complaint.

In conversation with WalesOnline, Mariah said: “We got our keys and went to look for our apartment, which was on the top floor. We got in, I put my bags down and suddenly my friend screamed. I couldn’t see it at first, but there was a dead man mouse near my bags. It looked fresh and I thought it was fake at first. We were confused because it was a top floor apartment – how did it get in?”

Mariah said they put their bags back in the car within minutes and went to the front desk to let the staff know.

She said: “We told them what happened and my friend asked how often the apartments are cleaned. They assured us that they are cleaned every day before arrival. We showed them the mouse and they were shocked.”

Mariah then said she asked the staff if they could get a new apartment because they had a long journey and couldn’t afford to stay elsewhere. Although they were relieved when the staff agreed, Mariah said she was shocked by the state of their second room.

She said: “We went to the second apartment and there was no dead mouse in it, but it was filthy. There was dirt all over the floor, like leaves, and there was dust everywhere. There was mold in the fridge, which was remnants from whoever was there before us. There was pubic hair in the tub. There were things on the windows that looked like old condensation. It just looked old.”

Mariah said she and Brittanie went back to reception to complain again, this time writing a formal complaint and speaking to a manager. She said: “We spoke to the manager personally and were offered a full refund of £80. It may only be £80, but that’s not the point. The fact that we found a dead mouse in an apartment, you’re me I immediately thought we would get a refund.”

However, since leaving Pontins on May 23, the women claim they have still not received a refund. In fact, Mariah claims that the company flatly refused to refund them, despite the manger’s promise.

“We’ve been fighting for months to actually get a refund,” she said. “Since we left, we only got 20% off our next stay. It’s a slap in the face. We went up in Pontins with evidence and we sent them the written complaint and they still refused.

“I looked up Pontins’ policy and it says if you leave on the day of arrival you are eligible for a full refund. It may have been our mistake to stay but we were tired and it was a long journey. have no money for other accommodation. We literally had to get in and rest.”

Mariah said she was very disappointed with her experience and would not be returning to the park. She said: “Prestatyn means a lot to me. Every year as we grew up we used to come here for family holidays or to other caravan parks. It’s now ruined by this and we certainly won’t be going back.”