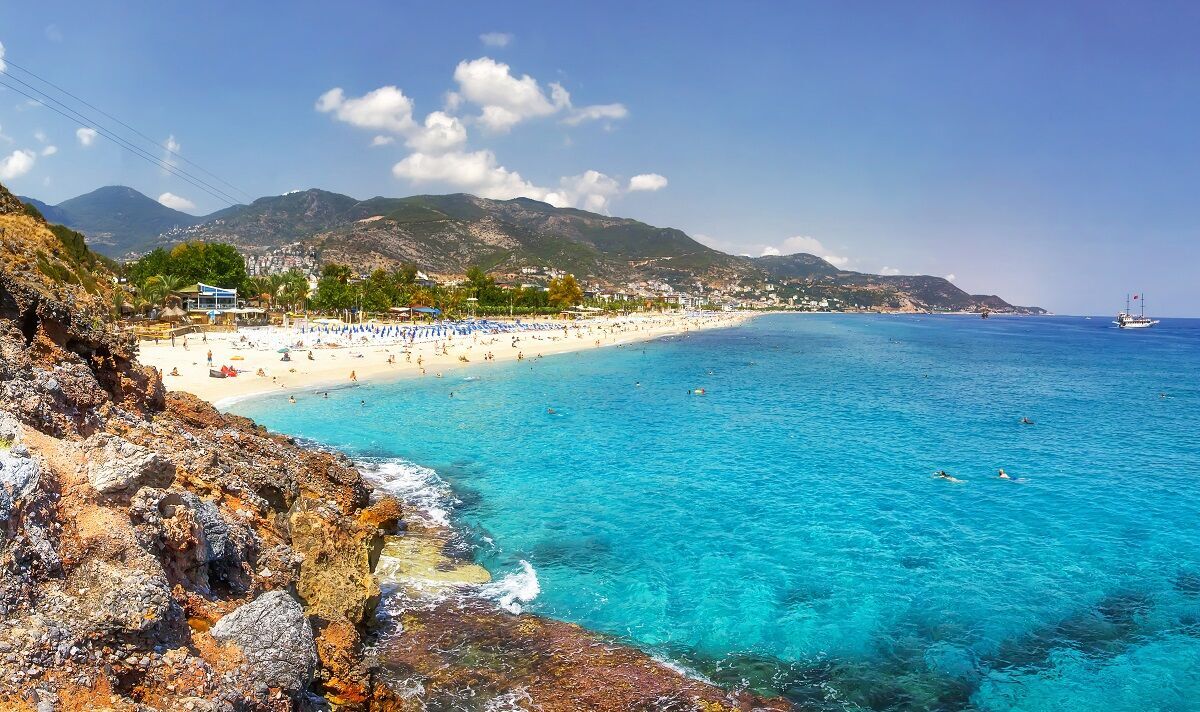 More than 140 have instructed lawyers after falling unwell at the Mukarnas Resort and Spa, in Antalya, on the Mediterranean coast. Visitors claim to be served lukewarm and uncovered buffet food and complained of “disgusting” toilets, a dirty pool and other unsanitary conditions. Law firm Irwin Mitchell is investigating their allegations.

Among those complaining are Julie O’Sullivan, 45, partner Gary Hunt, 46, and her two children Harry, 16, and Hannah, 15.

They traveled to the luxury resort on May 29 via tour operator Jet2holidays.

Mrs. O’Sullivan and Mr. Hunt, from Bromsgrove, Worcs, claim they all suffered from abdominal pain, vomiting and diarrhoea.

She said: “It was terrible, because we spent most of our vacation in our room. The whole vacation was a complete disaster and it’s still unsettling to think about it now.

“There were flies in the restaurant area and much of the food at the buffet was left uncovered.

“When kids were sick outside, it was often left there for hours, or just swept down the drain or pool, sometimes leaving guests in it by accident.

“The toilets were also disgusting and I complained about that several times. But I never saw them cleaned during the day. This is totally unacceptable for a five star resort.

“We can’t turn back the clock and change what we’ve been through, but we want some answers and know that something is being done to prevent this from happening again in the future.”

Fellow guest Mark Clifton, 38, from Yeovil, Somerset, his partner and her two children visited in July. They claim they were all sick. Mr Clifton, who said he was suffering from stomach cramps, diarrhea, sweating and fever, added: “I was really shocked by the number of people I heard were sick at the resort.”

Jennifer Hodgson, a serious injury attorney for Irwin Mitchell, said: “Julie, Gary and their family are among a large number of vacationers who have stayed at this resort and have been stricken with illness.

“All cases of holiday sickness are concerning.

Stomach symptoms can lead to long-term problems and should never be trivialized. We now represent over 140 people who stayed at the Mukarnas this summer and understandably have many questions about how they got sick.

“We are investigating their concerns and are determined to get the answers they deserve.

Unwell “If problems are identified, we insist that lessons are learned to prevent other holidaymakers from getting sick in the future.”

Mukarnas Resort and Spa have so far declined to comment.

In August, a Jet2holidays spokesperson said: “We are sorry to hear that customers are feeling unwell. As lawyers have been instructed, it would be inappropriate for us to comment further.”